The film follows a family of nomadic goat herders as they and their 350 animals travel the ancient seasonal migration routes, alternating winters on the Mediterranean shores and summers on the Taurus mountains. The author documents a lifestyle in transition – one that has roots in traditions dating to the 12th century but now faces the challenges of an increasingly urbanized world. 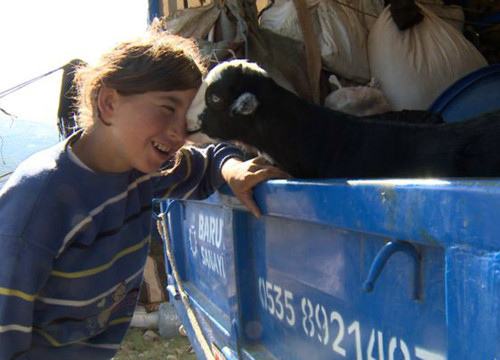