What’s hidden inside the smartphone of a refugee? It contains clues to a refugee’s memories, past, identity and some contacts from the world he had to flee from. This film narrates the daily life of a tiny mobile phone shop in one of the largest refugee camps in the world.

Pablo Iraburu has directed documentaries made in South America, Ciad, the Ivory Coast, Madagascar, Malawi, Thailand and India. His first full length film “Nomadak TX” has been screened at more than 100 international festivals and received awards at the festivals of San Sebastian, Guadalajara, Silverdocs, Durban, Moffom, Docs DF and others. 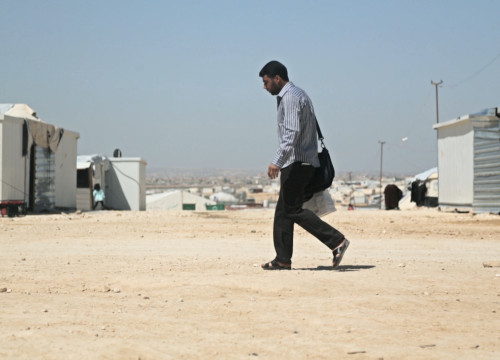