For porters in the High Tatras the job represents an extreme lifestyle choice, demanding that they face storms and blizzards, carrying enormous loads on their backs with astonishing determination. Paradoxically, it is precisely through this battle with adversity that they manage to find a form of tranquillity that makes their efforts similar to a spiritual exercise.

Born in 1959, he has made numerous films dedicated to the mountains and filmed in extreme conditions, with the intent of documenting the possibility of adapting to prohibitive situations. His works include Suri (2015), Live for Passion (2014) and The Polarman (2014). 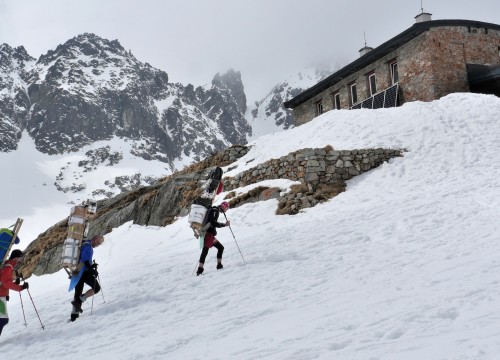 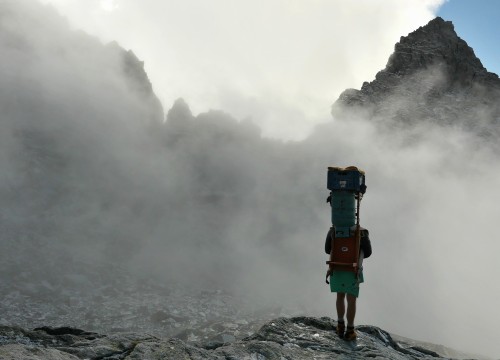 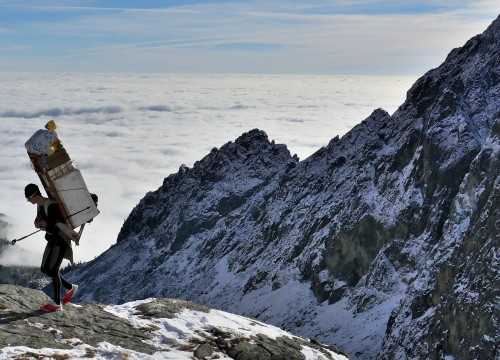 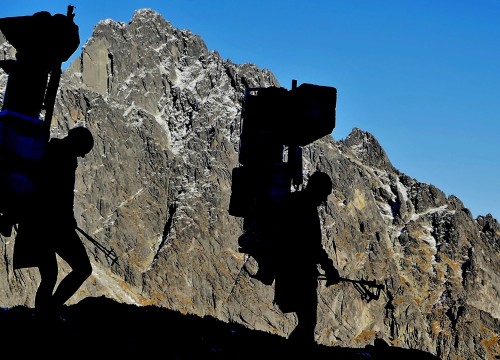 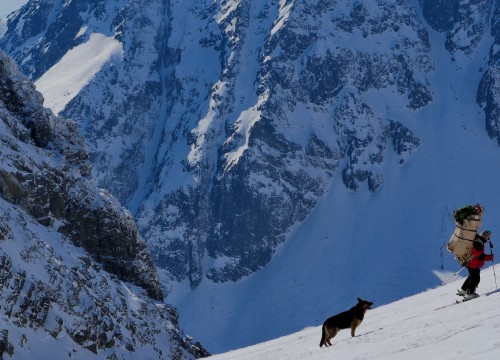