Albert grew up on a mountain farm in the Alps of Alto Adige. He is the only son of the farmers Marianne and Rudl, by now elderly. Albert is over 30, but his mother still exerts a very strong influence on his life. She was indeed the person who encouraged him to work at the marble quarry operating on the valley floor. One day Rudl dies and Marianne, fearing that her son may leave his job at the quarry to take his father’s place on the farm, decides not to tell anyone about her husband’s death and buries his body secretly in the mountains.

Born in Bolzano in 1978, he studied film direction at the Universidad de Cine in Buenos Aires. After having won a grant to study at Le Fresnoy - Studio national des arts contemporains, in France, he made the short films Eiszeit, Grenzland - Terra di confine and Gli immacolati. The Eremites was presented in the Horizons section at Venice Film Festival in 2016. 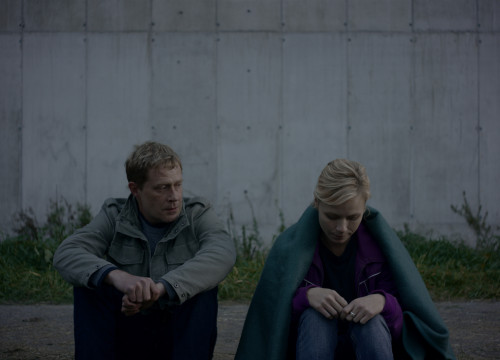 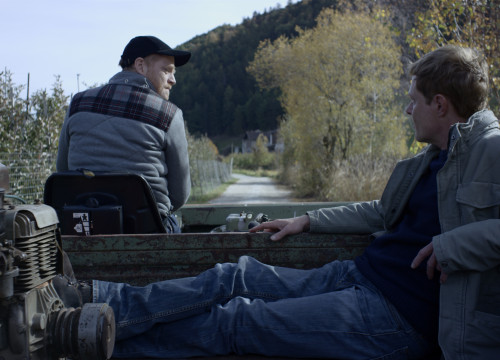 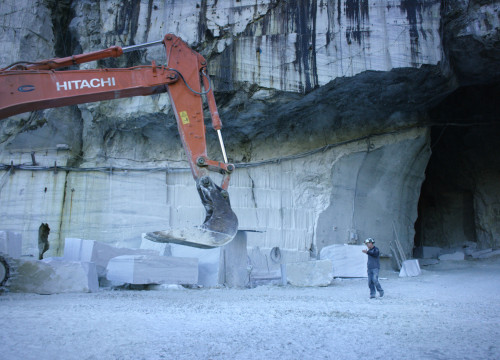 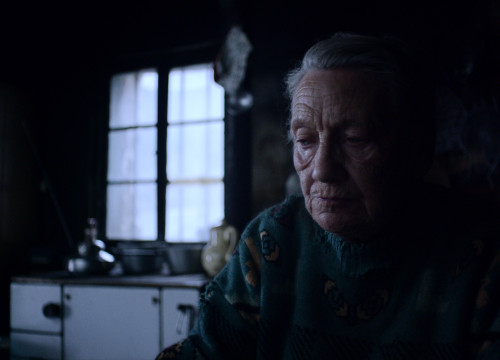 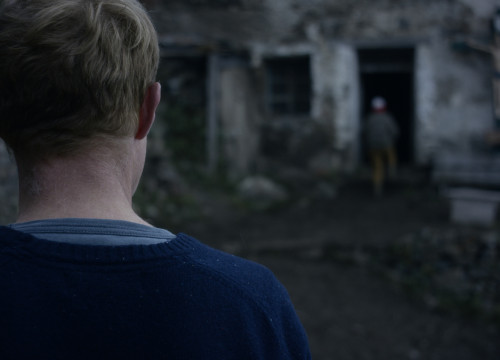 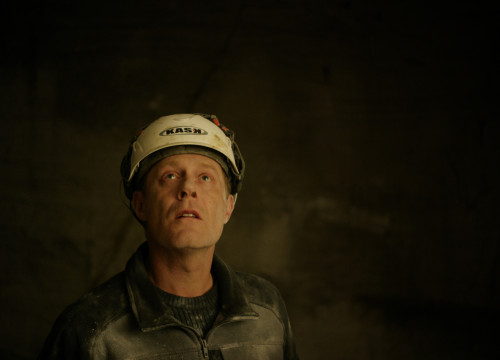