An acclaimed portrait of the contemporary artist Georg Gudni Hauksson, who has painted some of the most inspired visions of the Icelandic landscape in contemporary art. The voice of Gudni Hauksson guides us through a reconstruction of his artistic career and the sources of his inspiration, alternating images of the paintings and the Icelandic landscape.

Born in Iceland, he lives in Denmark. He is a photographer, media editor and producer.

A key figure in Icelandic filmmaking, he began with a series of experimental films in the 1980s, to arrive at an Oscar nomination for his film Children of Nature in 1991.
He has collaborated with Lars von Trier and Francis Ford Coppola through his production company. 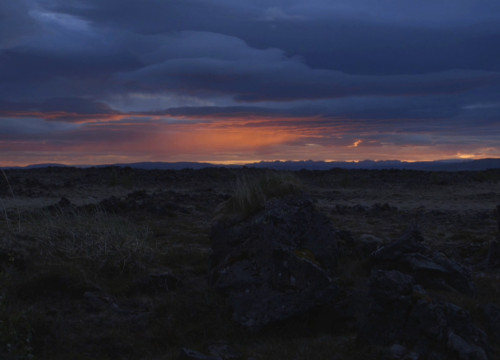 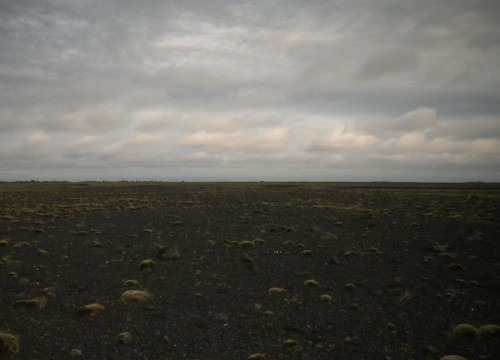 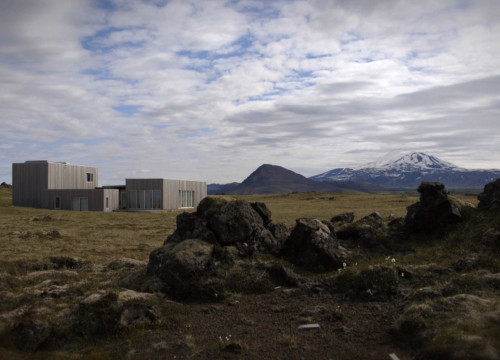 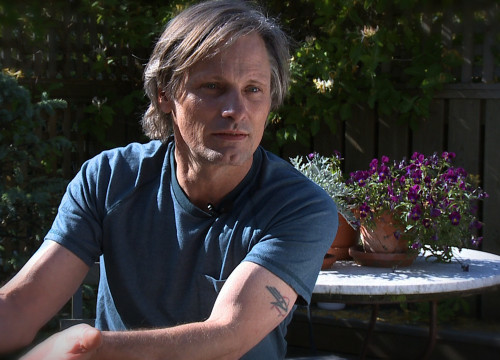 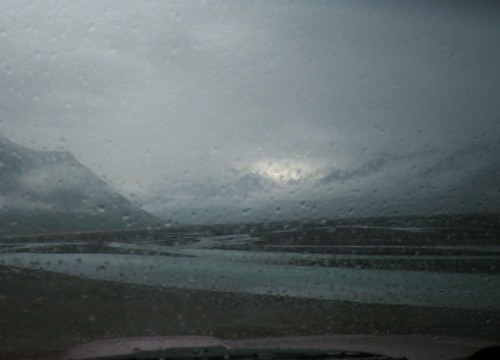