For many Icelanders 2008 was year zero. The failure of the three main Icelandic banks took the whole country into bankruptcy: thousands lost their savings, jobs and hopes. While the banks confiscated the cars and houses of those who could not pay their mortgages, the State nationalised the failed banks and Iceland became the scene of a tragicomedy of modern capitalism.

He was born in Reykjavik in 1976, obtaining a diploma from the Czech National Film School in Prague. He has worked as a cameraman for numerous short films and as an editor for Art Park Production. 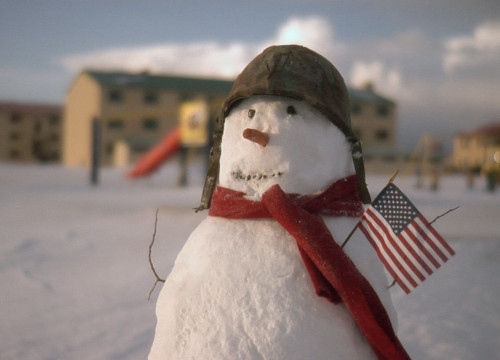