One of the best climbers of his generation, Gigi Alippi’s love of the mountains began in his childhood, and from then on he continued to pursue his passion, participating in a series of exceptional expeditions all over the world. Together with his grandson, Matteo Piccardi dei Ragni and Simone Moro he retraces the most important stages in his life as a climber. A unique portrait created shortly before his death.

She was the first woman to be hired by the RAI as a camera operator. She was responsible for the photography of numerous reports filmed all over the world for Enzo Biagi’s programme Il Fatto. She is a videomaker. 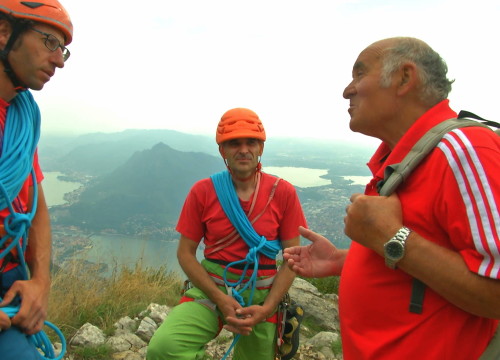 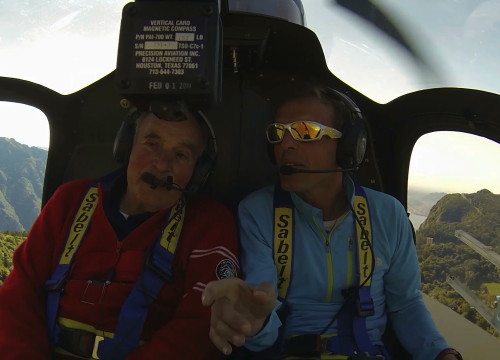 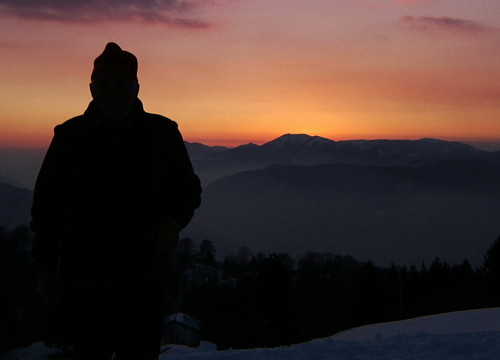 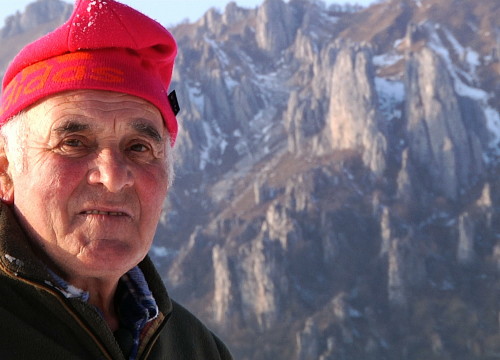