The seventh film in the Temporary Cities series – portraits of cities filmed in small areas undergoing processes of transformation – depicts Chalon-sur-Saône, formerly an industrial city, using science fiction to examine its possible future. The documentary is a collective and original creation that projects visions, fears and desires onto an imaginary and dystopian city.

Director in attendance on May 5

Born in Trento in 1972, she lives in Bologna, where she works as a director, both independently and with the artistic collective Zimmerfrei, together with Massimo Carozzi and Anna Rispoli. Their works explore urban environments, both real and imaginary, in search of the frontiers between public and private spaces. 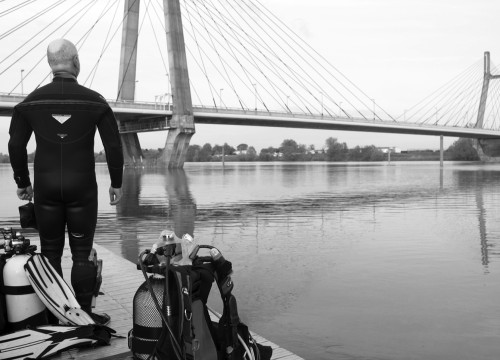 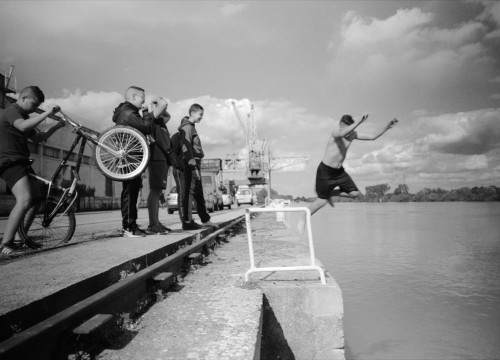 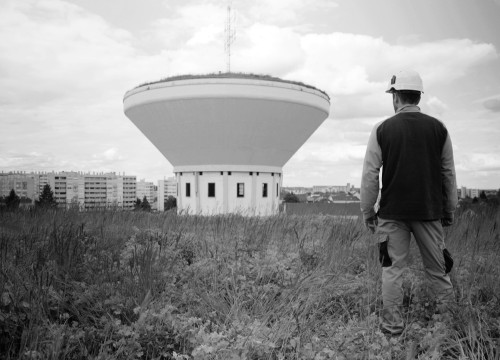 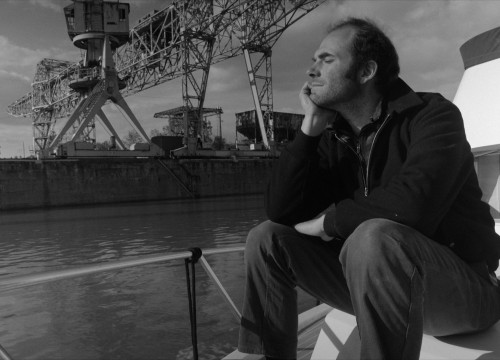 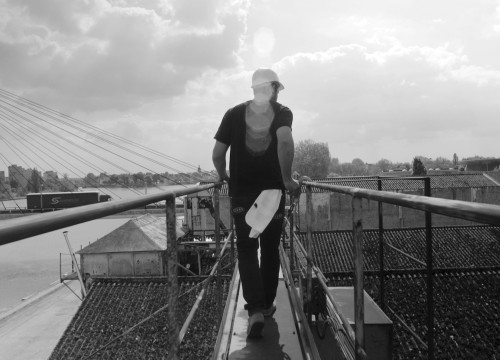