After having followed the journeys of migrating birds and recounted life in the oceans in the company of whales, Jacques Perrin and Jacques Clauzaud take us on a journey through time, exploring the European landscape. It is the story of a major climate change taking place eighty thousand years ago, when the snows retreated and forests covered the whole continent in a short period of time. This was the beginning of a global metamorphosis, leading to the conditions permitting the appearance of homo sapiens. Les Saisons recounts the inextricable bond linking man and nature in a spectacular and intriguing manner.

The son of a director and an actress, he made his debut as a film actor at the age of 16. He has often worked in Italy, together with directors of the calibre of Zurlini, De Seta, Magni and Tornatore. In the last few years, he has also turned to film production, and finally to direction with Le Peuple Migrateur (2002) and Océans (2009).

After studying law he turned his attention to film, working as an assistant director and collaborating in the making of films such as Vaudeville, Flagrant désir, Bille en tête and Indochine ou Lumumba in the 1980s. Subsequently, together with Jacques Perrin, he made Winged Migration, Voyageurs du ciel et de la mer and Océans. 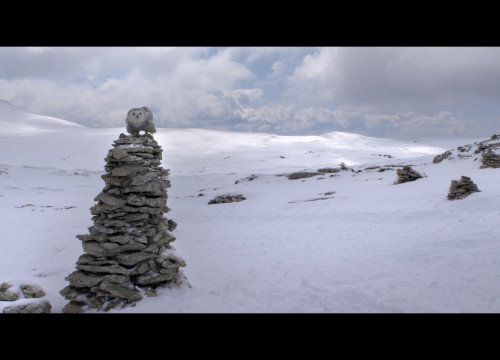 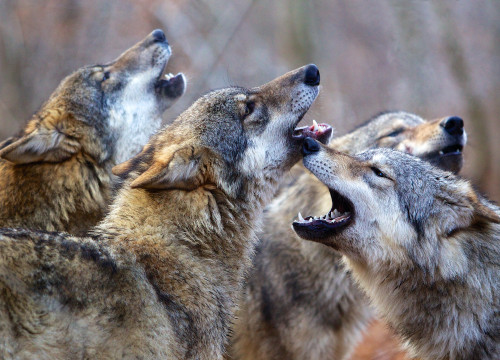 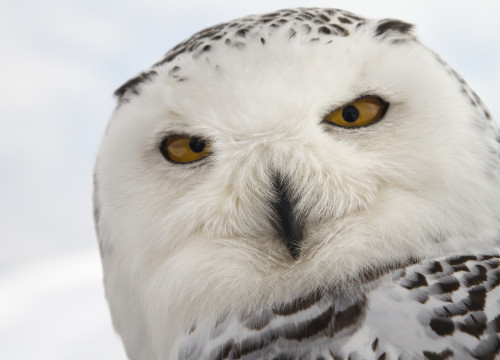 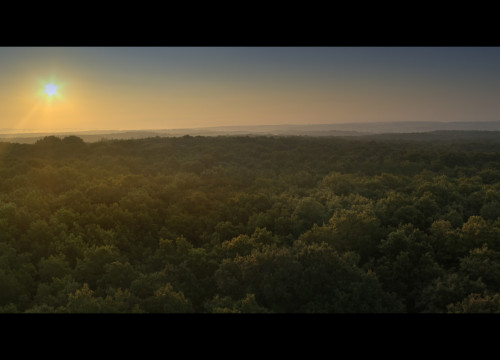 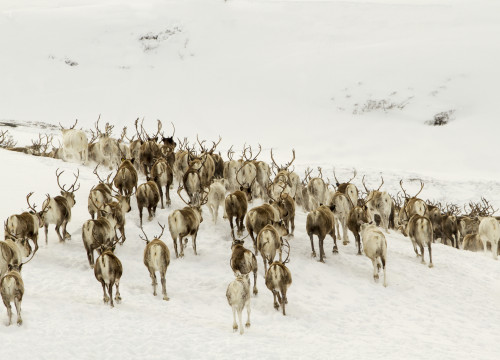 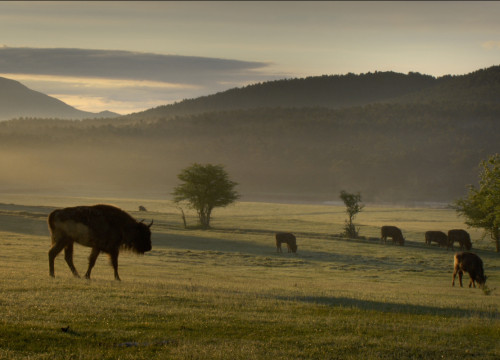