On the morning of 23 September 1957, a climber sets off with a friend to climb Mont Blanc, but an accident results in his death when he falls into a crevice covered with snow. Meanwhile his companion waits for him in bed, imprisoned in a white blanket, from where she will launch her cry of love. Divided into three movements, this brief and intense short film relates the interminable wait suspended in time to the solitude of the ascent high in the mountains, exploring the different shades and temperatures of white.

Born in Thonon-les-Bains, she graduated in direction at the INSAS in Brussels and she is a member of the film collective Voa Films. She has made several films, including Sonate Blanche (2007) and the documentary Bleu cerise (2012). In 2016 she won the Pardo di Domani award for this short film. 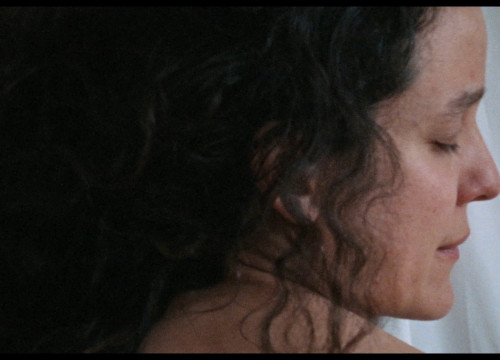 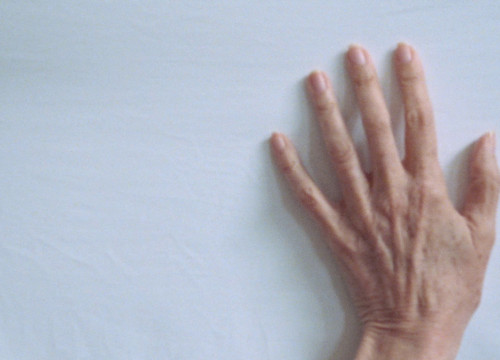 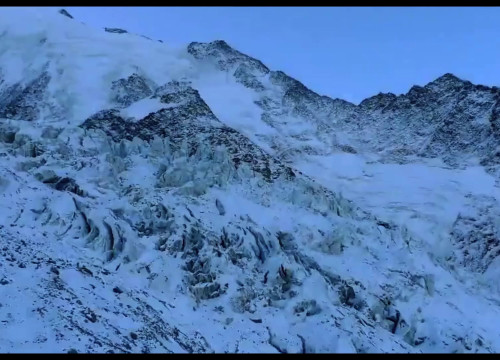