Marco Albino Ferrari retraces the key phases in the life of the climber Ettore Castiglioni and tries to reveal the mystery of his death. The story is accompanied by extracts from the mountaineer’s diary, recounting his hopes and fears. From Milan to a cablecar climbing up the side of the mountain, from an abandoned barracks to a hidden mountain hut, which was where he took refuge after 8 September and was based during his activities as a partisan.

A filmmaker, director and director of photography, he works for the main national television networks. He has a passionate interest in the mountains.

A philosophy graduate, documentary maker and author with a particular interest in historic and social themes, he has received numerous prizes and awards. 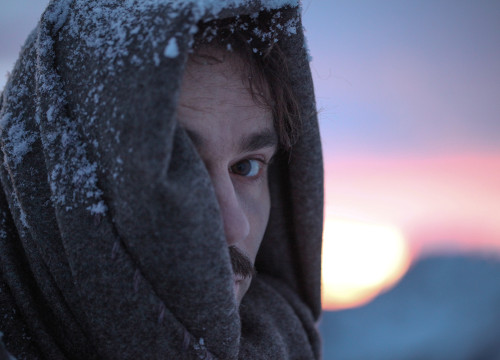