The Tarahumara Indians of Mexico call themselves the Raràmuri, "those who run fast", because running is one of the key aspects of their culture. In the 1990s two Raràmuri were invited to participate in numerous ultramarathons, where they won by imposing a new running style. Today a new generation of runners is following in their footsteps, earning themselves a leading role at the main international competitions.

After his studies he participated in several workshops dedicated to documentary making. He has worked on numerous productions as a photographer, editor and author of various experimental documentaries. 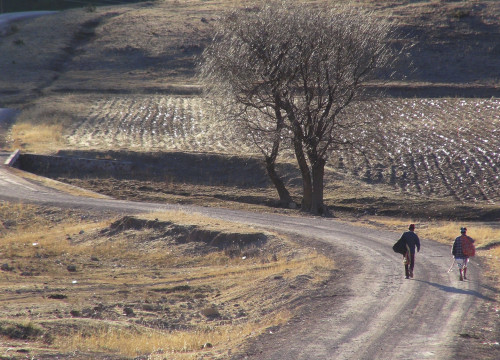 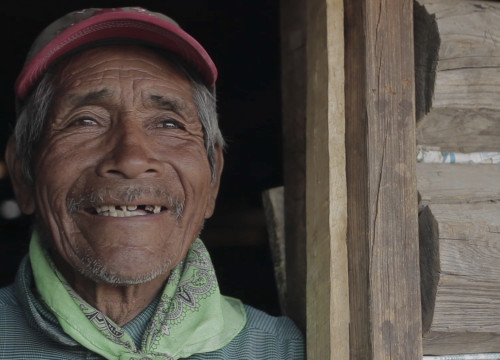 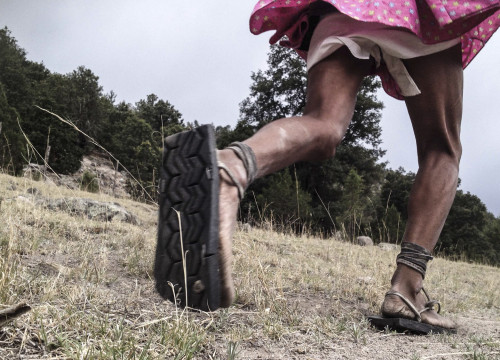