In 1946 a group of young people from Lecco came together to form an association whose members shared a desire to climb mountains and a strong need for adventure: this gave rise to the Ragni di Lecco. Using archive footage, unreleased clips and interviews, the film follows the incredible story of the young dreamers who in a short time became a point of reference for the whole global climbing movement.

A filmmaker and arctic guide, he graduated in film at IULM University in Milan. He has documented and participated in major solo crossings by MTB. 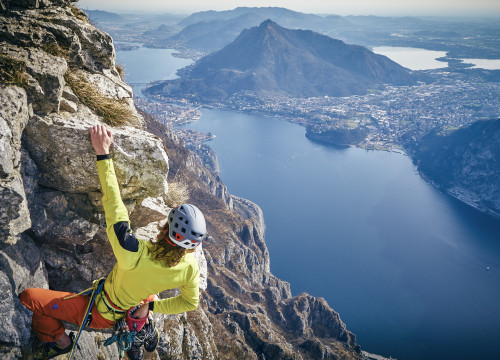 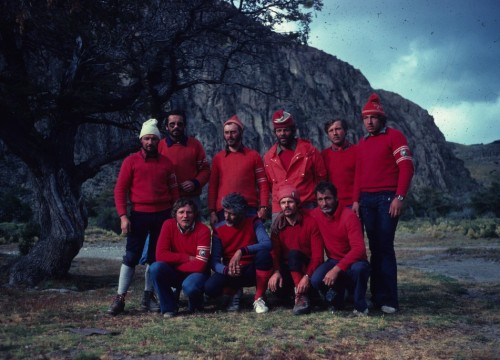 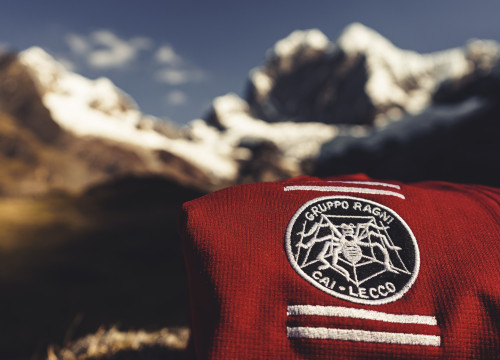