See you in Texas

Silvia and Andrea are in their early twenties and they are in love. They live in Trentino. Like many of their peers, they enjoy going to bars and clubs with their friends and are constantly connected to social media. In contrast with their friends, after a late night they cannot sleep in, because they have to get up at dawn. Indeed, the two young people have a farm and their days are characterised by an implacable routine. In addition to her love of animals, Silvia also has a passion for reining, an equestrian discipline for which she trains rigorously. When she has the opportunity to improve her skills on a ranch in Texas, Silvia is in a quandary and does not know what to do: leave or stay?

Director and protagonists in attendance on May 4

He graduated in Film Studies at the DAMS in Bologna in 2004. He received acclaim from critics and the public for Tana libera tutti (2006), funded by the Cultural Heritage and Activities Ministry and nominated for the David di Donatello awards in the same year. The short film obtained over fifty awards, including the jury prize at the Arcipelago Festival in 2007 and a prize at Novosibirsk Festival in Russia. 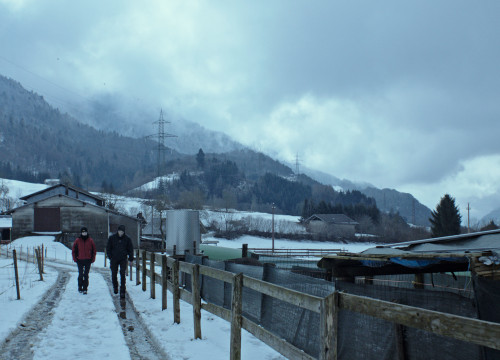 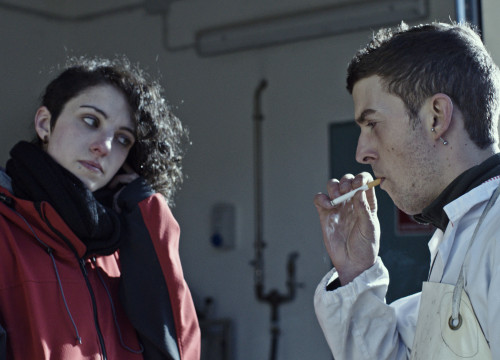 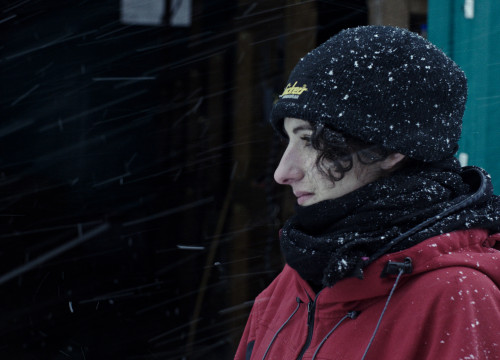 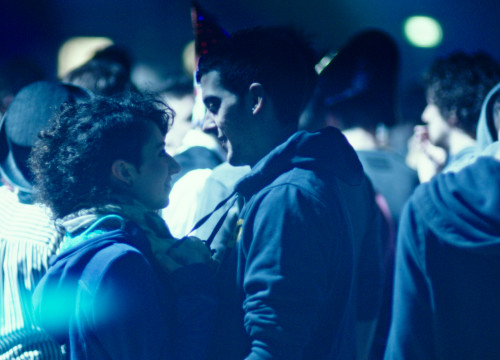 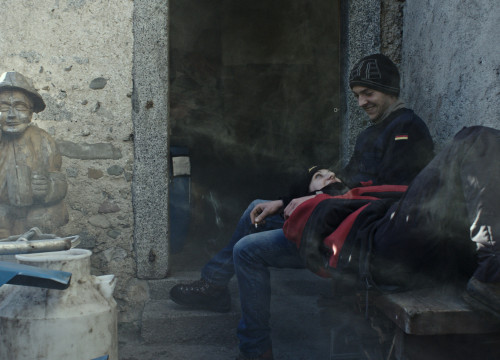 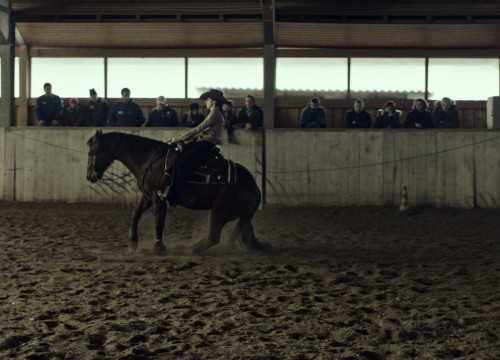 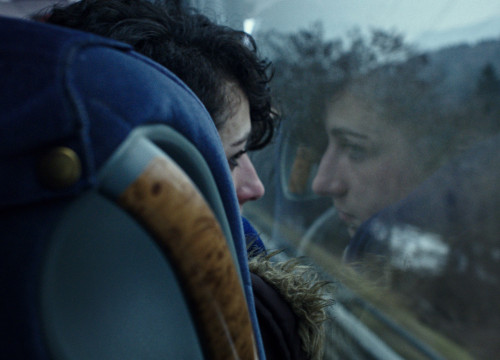