Caroline Civaldini, a climber of international stature, takes on the Voie Petit on the Grand Capucin, on Mont Blanc. It will also be an opportunity to review the history of attempts to climb one of the most demanding routes in Europe.

Protagonist in attendance on May 3

A director, photographer and sound designer, he lives in Sheffield and has received numerous international awards. In 2015 he founded his own production company, Dark Sky Media. 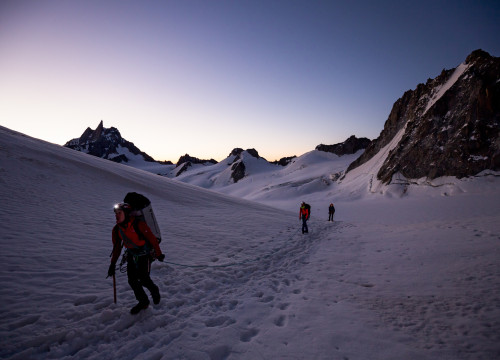 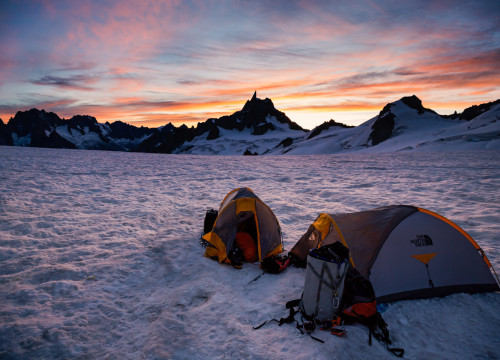 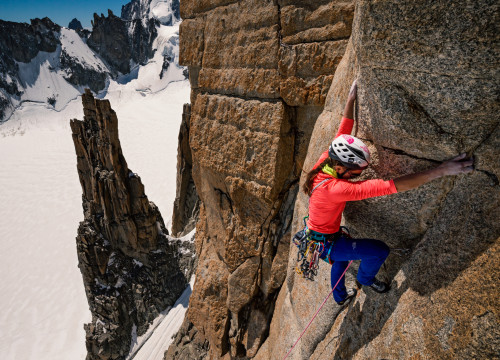