Soul on a string

After having discovered a sacred stone in the mouth of a deer, Taibei, a solitary Tibetan cowboy, embarks on a spiritual journey in search of a sacred mountain. Along his route he will find a passionate woman, a mute with psychic powers and two brothers in search of vengeance. A modern fable recounting a symbolic adventure, set in the mountains of Tibet.

Born in Beijing in 1967, he graduated in Chinese literature in 1988, to then specialise in film direction in 1992. Regarded as one of the most promising young talents in new Chinese filmmaking, through his works he has contributed to recounting life in the city and the transformations underway in an innovative manner. His main works include Spicy Love Soup (1997), Getting Home (2007), Driverless (2010) and Full Circle (2012). 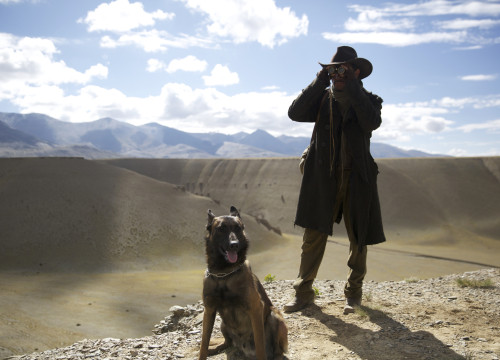 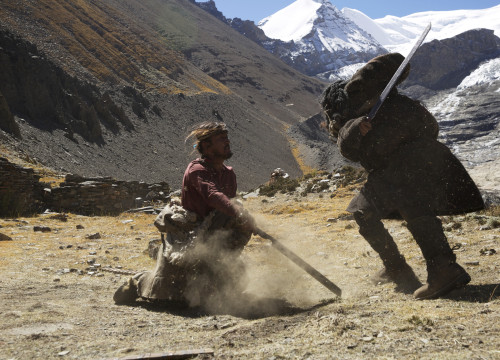 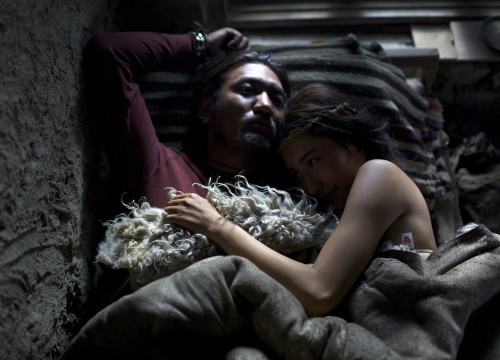 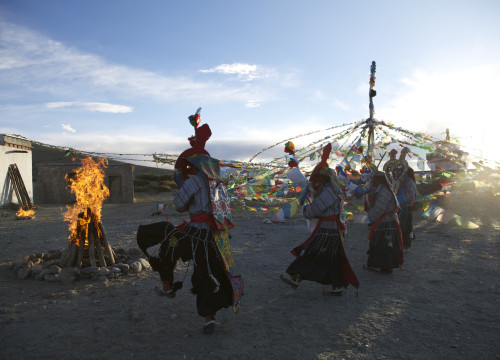