Gert and Oswald are fellow students at the University of Innsbruck and decide to set off for Kenya in the company of Ruth, Oswald’s future wife. While Ruth is in Mombasa, the two friends turn their attention to climbing Mount Kenya. However, when it is time to go back, they are surprised by a storm and Gert falls off a cliff, suffering serious injuries. This gives rise to one of the most thrilling stories of rescue at high altitude, a feat lasting nine days, which Oswald spent entirely alongside his friend.

Co-director Reinhold Messner and protagonists in attendance on 1.5

Reinhold Messner is the most famous climber in the world. A climber, explorer and writer, he made free climbing fashionable again: in 1968 he was involved in the first grade VII free climb. His name is linked to innumerable explorations and climbs, but he is best known to the wider public as the first mountaineer to have climbed all fourteen peaks over an altitude of 8000 metres asl, often following difficult routes or in exceptionally difficult conditions. 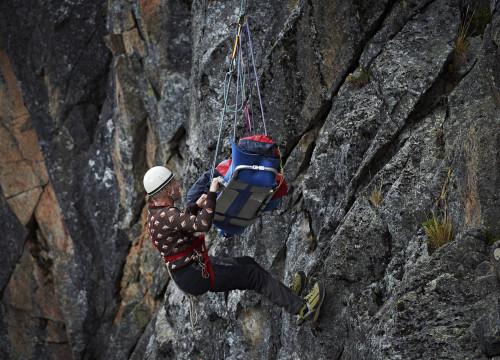 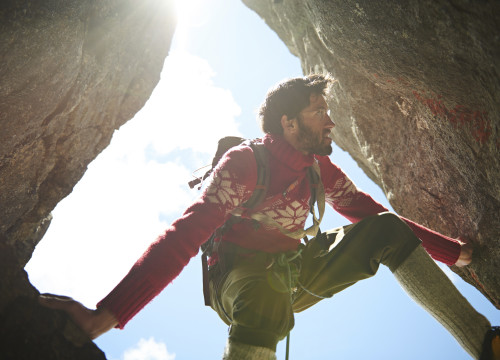 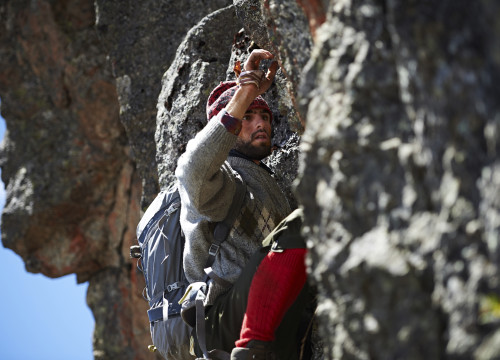 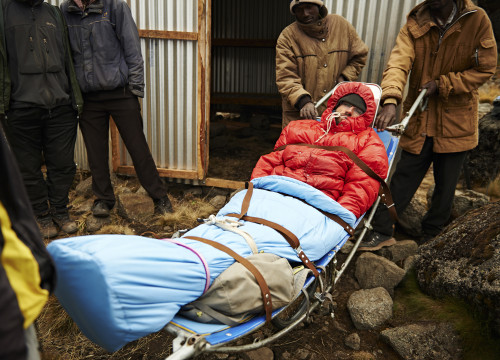 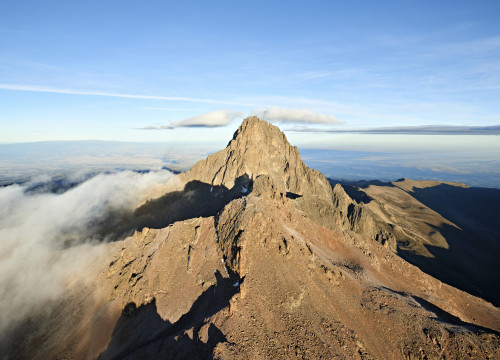 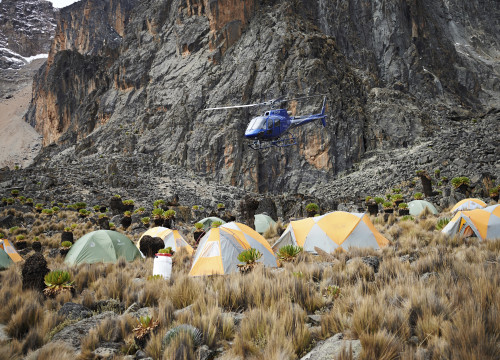 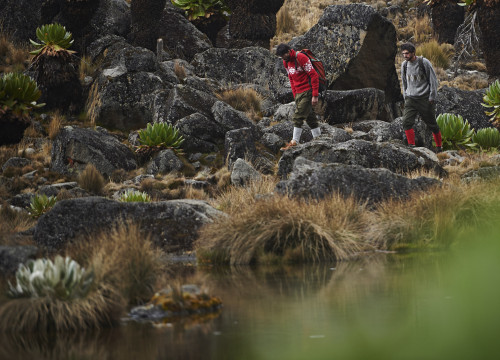