North of the Arctic Circle, alongside the highest mountain in Sweden, an elderly gentleman has decided to keep a small bivouac open to offer hospitality to passers-by. While he carries out all the activities necessary to protect himself from the cold and snow, he meditates on his life and the solitude to which he has withdrawn.

Born in Hamburg and graduating from the University of Television and Film in Munich, he has worked in the world of film and television for over ten years. His previous works include Underlandet Kanada (2013) Kallt & Vått (2014) and Being Here (2014). 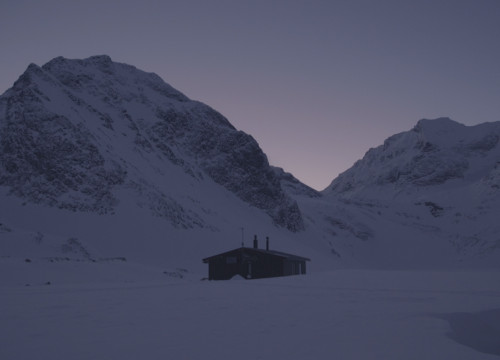 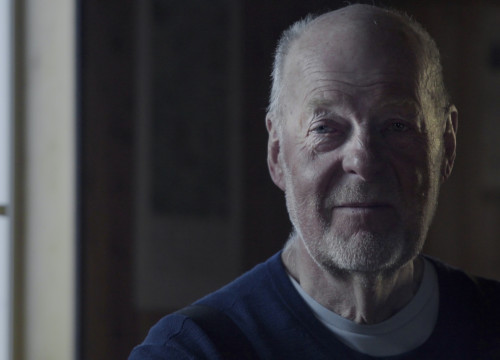 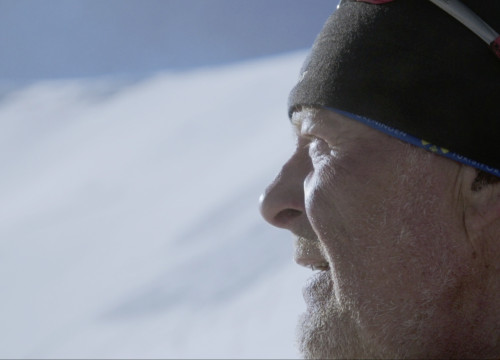 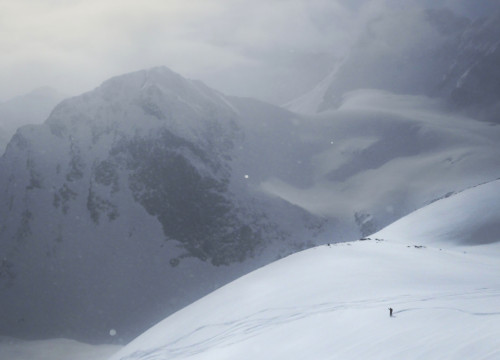