The Art of Climbing

The Headless Children is one of the most demanding routes in the Rätikon chain, in the eastern Alps: over 250 m with grade 8b passages. Kilian Fischhuber tries to climb the route, to date only completed once. In parallel, there is a comparison with the works of the artist Brian Main. 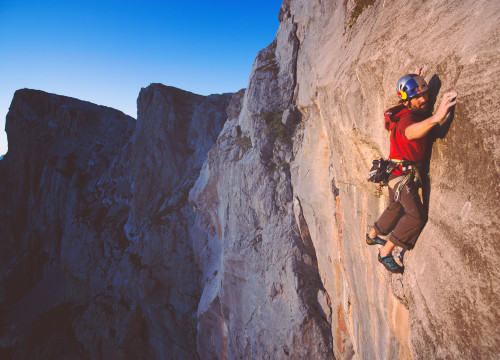 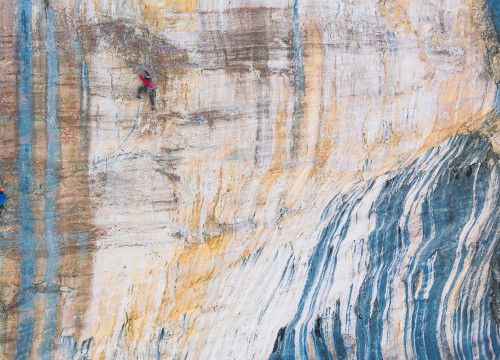