Comparison of industrial and natural features in the Icelandic landscape is combined with the words of W.H. Auden’s Letters from Iceland and those of the environmentalist Ómar Ragnarsson. The British poet’s desire for escape is contrasted with the urgency of defending the Icelandic territory from energy companies. The title refers to Halldór Laxness’ satirical novel, in which it is imagined that Iceland is sold to the USA as a military base.

A director and visual artist, he has made numerous short films reflecting on the relationship between the natural world and human artefacts. His works have been presented at the most important international festivals. 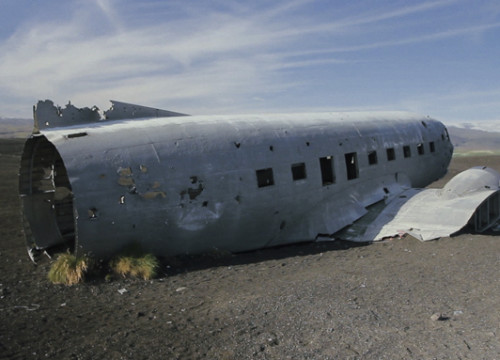 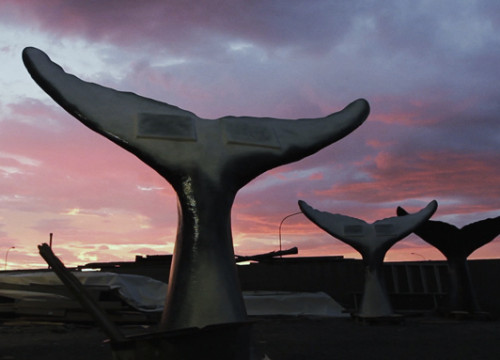 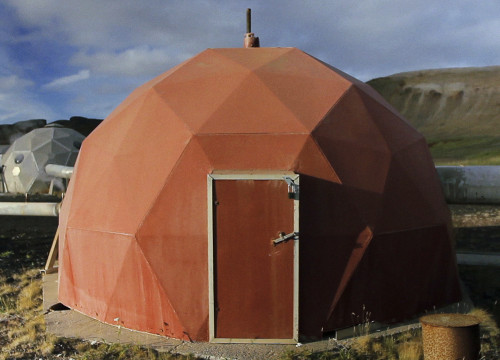 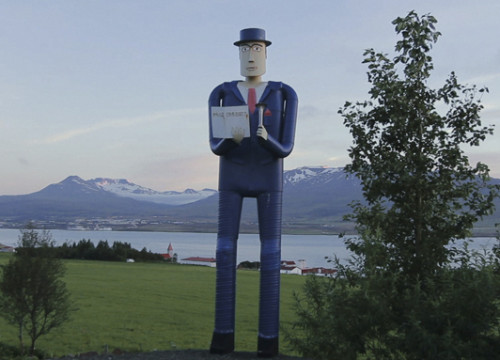