After the collapse of the Soviet Union, Tajikistan was embroiled in a long and devastating civil war. Raïmberdi is a botanist who lost everything following the war and moved to the stark Pamir Mountains with his family, constructing a small self-sufficient shelter. In his free time he catalogues rare species of plants in his beautiful handwriting.

He is a Canadian director and composer.

She is a filmmaker and photographer focussing on the most remote cultures in central Asia and the Middle East. 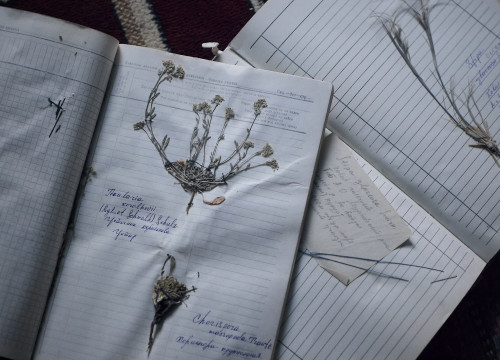 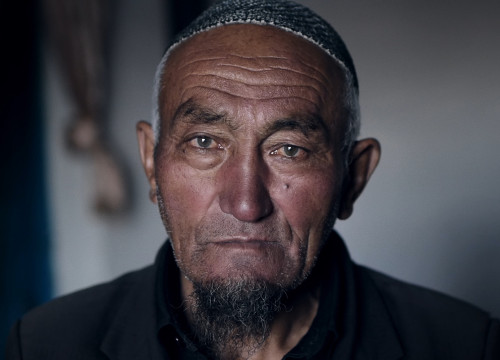 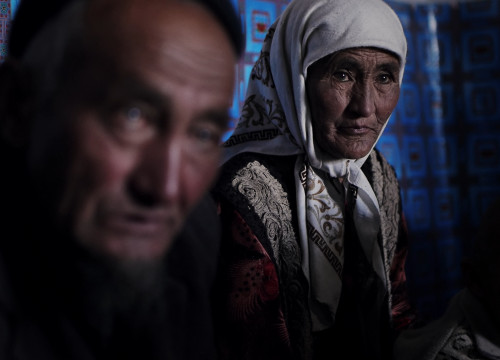 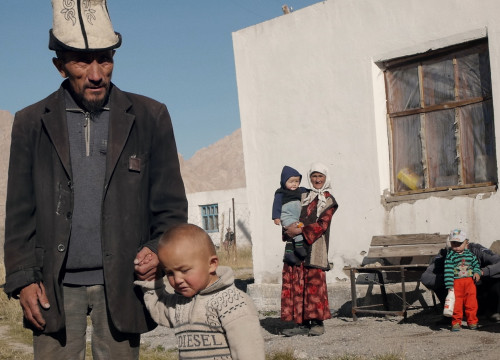 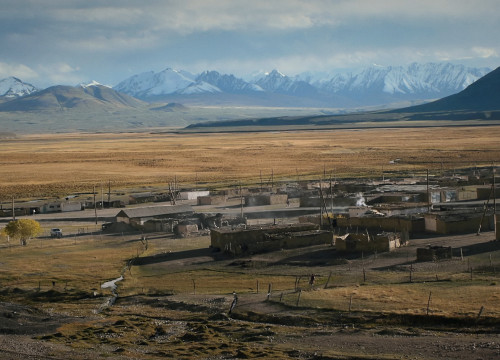