On the night of 25 August 1970, a group of farmers blew up a dam on the River Laxá, near Lake Mývatn. This extreme act arrived at the end of a protest lasting years, and made it possible to avoid the destruction of the local area, water sources and the prestigious salmon. It was the first environmentalist operation in Iceland.

Born in 1977, he is a director and screenwriter. His short film Wrestling was selected for Locarno Festival in 2007. The full-length film Rams was selected for the section Un certain regard at Cannes in 2015. 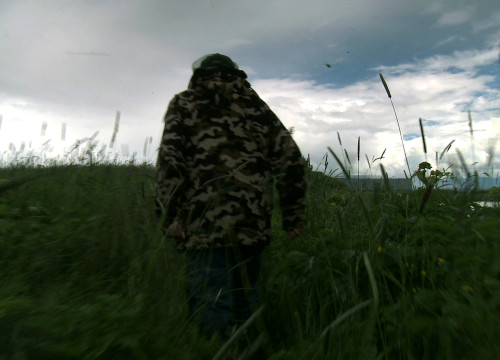 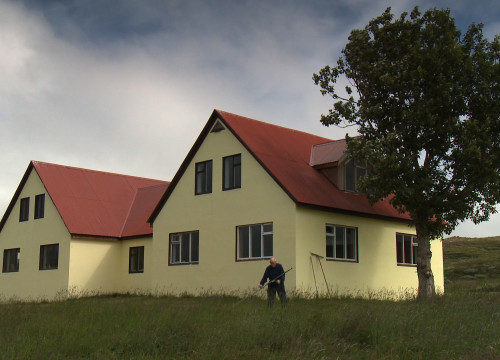 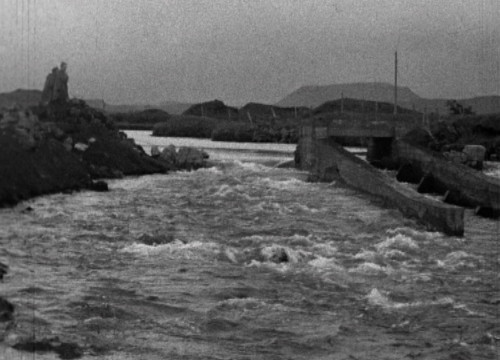 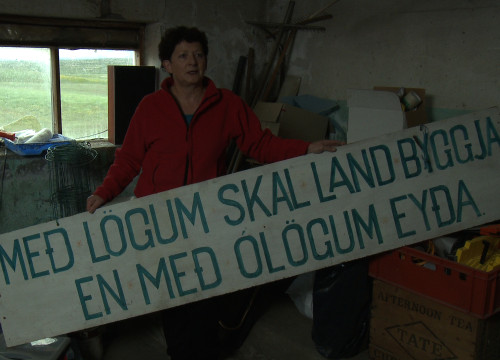