At the end of a whole year spent organising, planning and imagining possible adventure scenarios, Matthias Hauni Haunholder and Matthias Mayr decide to set off for their mission impossible: to be the first to ski on Peak Pobeda, the highest mountain in eastern Siberia. 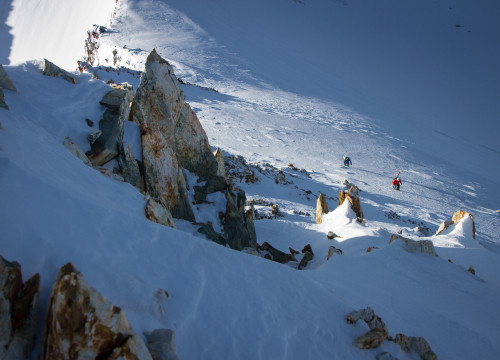 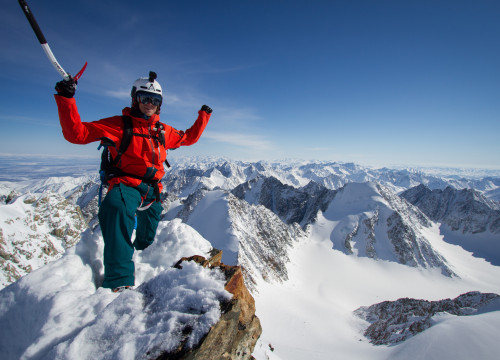 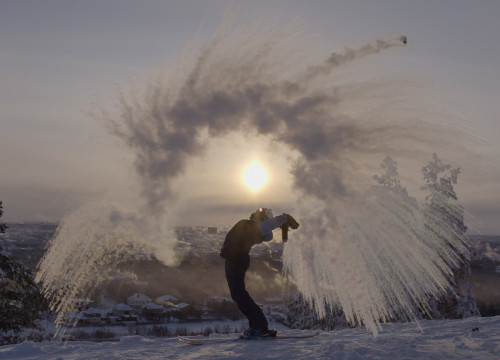 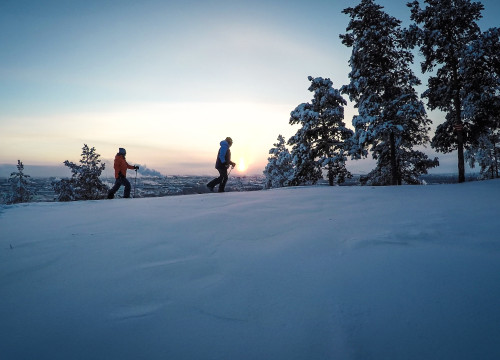