Loten Namling is a Tibetan musician who has lived in exile in Switzerland for years. He does not agree with the extreme form of protest against Chinese occupation leading some of his fellow countrymen to set themselves on fire. He therefore decides to set off on a journey to meet the most important activists and political exponents, ultimately arriving at the Dalai Lama to ask him for an explanation of what forms of protest are legitimate.

A director and producer from Berne, he is one of the founders of DokLab Ltd. After having studied graphic design, he began working as a video editor and subsequently became involved in making documentaries. Since 2006 he has directed and produced films for television and the cinema. 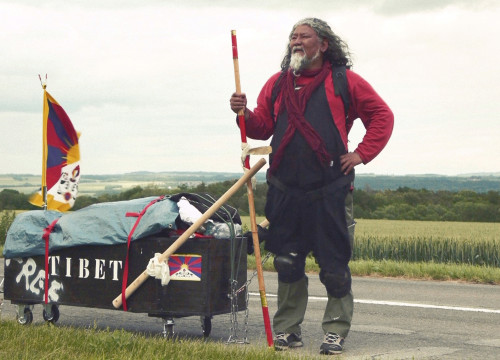 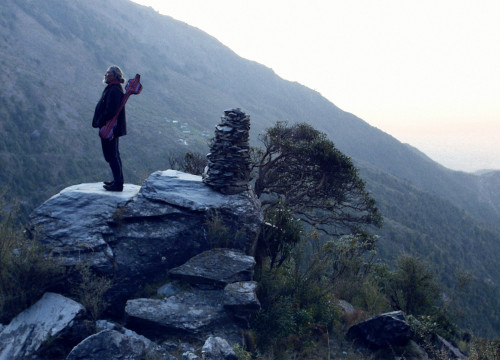