A married couple run a small isolated farm in the midst of the Finnish countryside. They have both reached retirement age and nobody has yet shown any intention of carrying on their work. However, for another year everything continues as it has always done, with the succession of seasons and activities.

Born in 1982, she is a director and producer. She has worked for Finnish television for ten years and has produced numerous documentaries. Her debut film, Heart of the Land, won an award at the Tampere Film Festival. 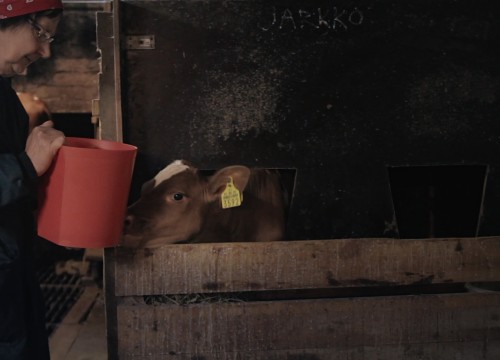 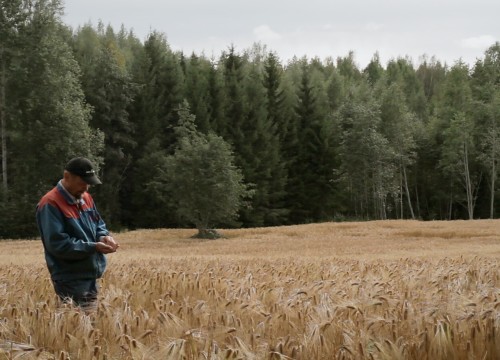 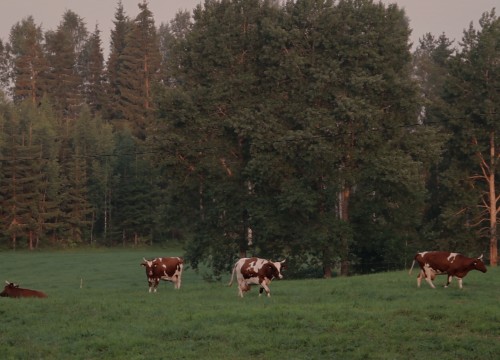