Too high to fall

Five Chinese women, none of them professional climbers, decide to make history by completing the first expedition to Mount Everest made up only of Chinese women. However, their plans are turned upside-down by the worst disaster ever to take place on Everest, the terrifying avalanche hitting the South Base Camp on 25 April 2015.

A Mexican director and producer, he has lived in China for 11 years. In 2006 he began working in Chinese film, founding Studio LR, with its headquarters in Shanghai. He has been executive producer for over 280 hours of television series, including the Chinese version of Ugly Betty. 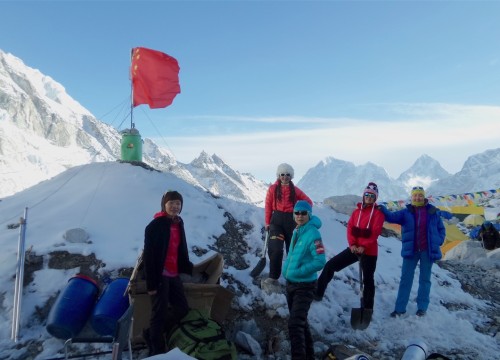 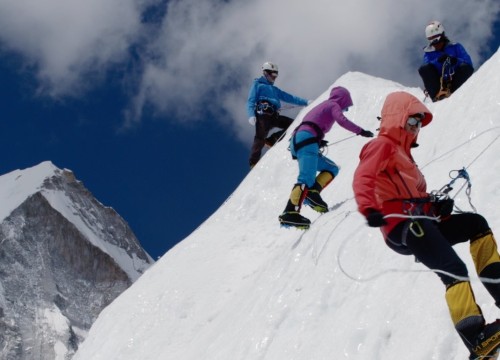 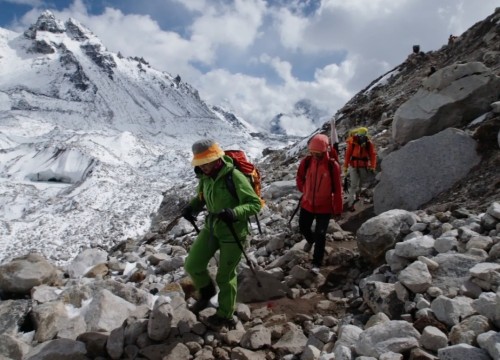