The Nepalese region of Langtang was one those hit most badly by the earthquake of 2015. Detachment of a wall of ice caused an avalanche of rocks, ice and mud, leading to a shock-wave equivalent to half that caused by the atomic bomb of Hiroshima. There were more than four hundred victims, including tourists and local people, while the survivors were obliged to move to Kathmandu. A year later, the documentary investigates profound transformations that are affecting the whole area.

A director and screenwriter, winner of numerous prizes, he divides his life and work between New York and Kathmandu in Nepal. Of the many works recounting his life in Nepal, we recall We Corner People (2007), On the Road with the Red God: Machhendranath (2005) and We Homes Chaps (2002). He has collaborated with the International Centre for Integrated Mountain Development, Save the Children and UNICEF. 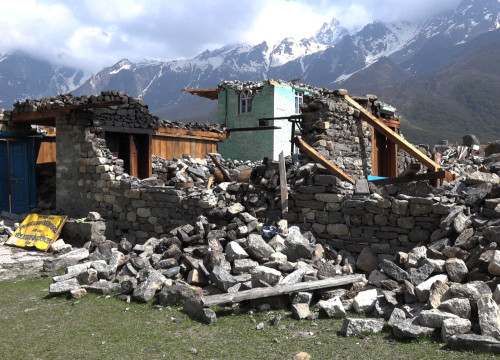 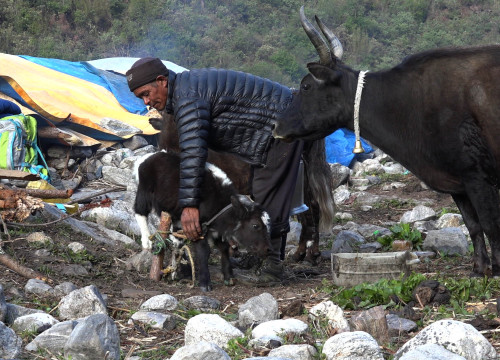 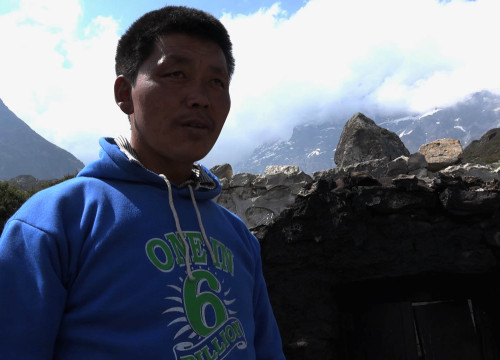