The Cimbrian national football team, FC Lusern, participated in the Europeada, the football tournament dedicated to teams from linguistic minorities, held in South Tyrol in June 2016. The sports event thus became an opportunity for the Cimbrian linguistic minority of Luserna to transmit a sense of belonging to the community, seeking to involve young people in cultural and sports activities to ensure that they continue to appreciate their roots.

He attended the Accademia Nazionale del Cinema in Bologna. He has worked for Vice Inc. in Milan, where he has participated in the making of numerous documentaries and reports.

He has attended numerous professional courses on filming and post-production techniques. He works as a freelance photographer and video maker.

He works as a freelance photographer and reporter in the fields of wine and food and the performing arts. 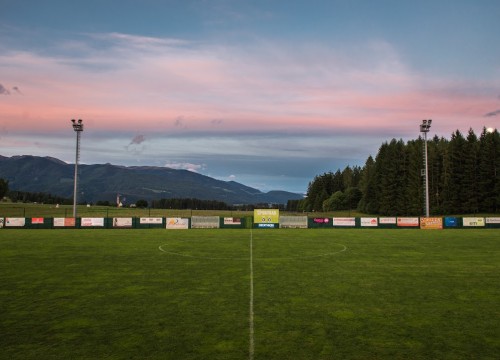 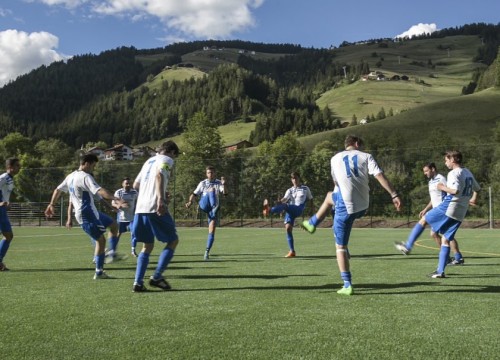 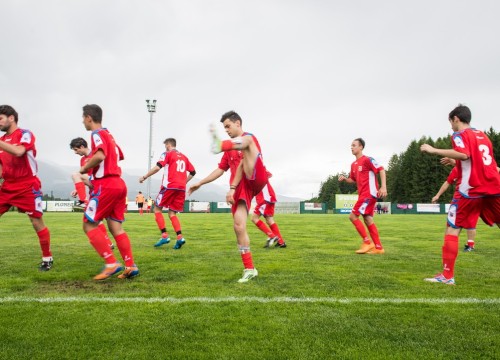 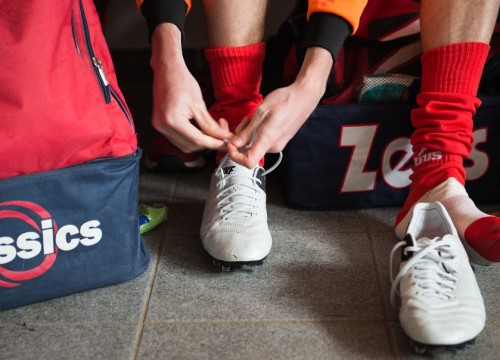