Despite being paralysed as the result of an accident in the mountains, Vanessa François continues to climb with the help of her friends, who as well as being great climbers, also show themselves to be generous and supportive. After having successfully climbed the Zodiac route in the Yosemite Park, she decides to take on the Grand Capucin, an almost 4000 m monolith on Mont Blanc.

Director in attendance on May 6

A climber and traveller, she works as an independent filmmaker. Since 2009 she has dealt with the production of ethnographic documentaries, while since 2010 she has made and produced a programme dedicated to the mountains for the RAI in Valle d’Aosta. She has worked on documentaries for the GEO programme, broadcast on RAI 3, since 2016. 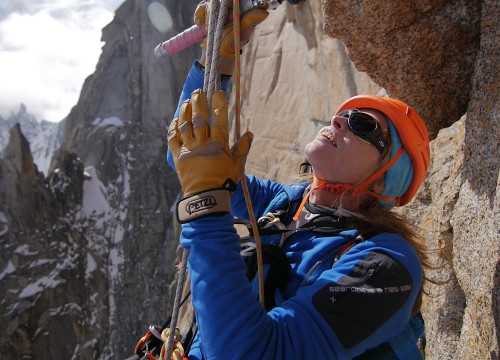 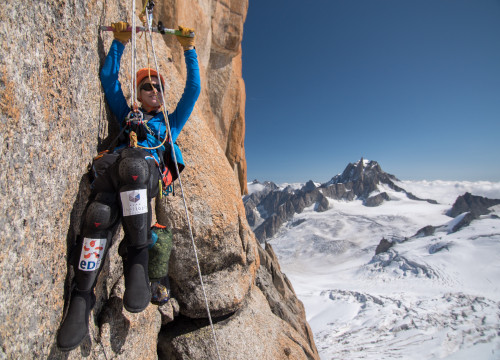 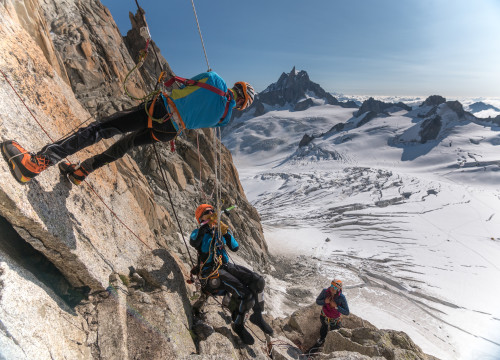