The deep gorges of the River Verdon split the earth for a distance of thirty-five kilometres, carving out the most striking canyon in Europe, inaccessible to most people. In 1905 Edouard Alfred Martel, one of the founding fathers of speleology, first followed the trail of the river. 110 years later the young Hidalgo tries to reconstruct a replica of Martel's canoe, in order to follow in his tracks.

He is the founder of Camera Lucida, an independent production company producing television content. 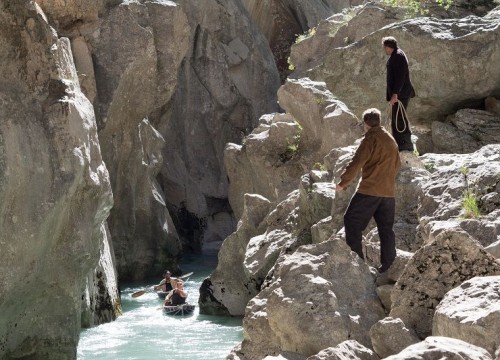 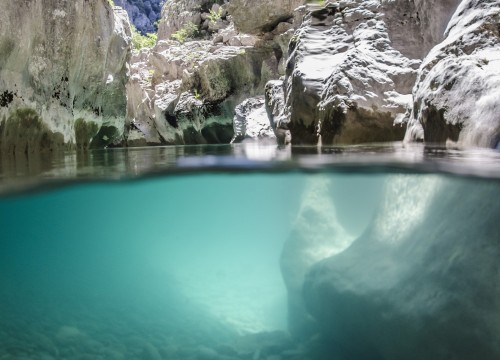 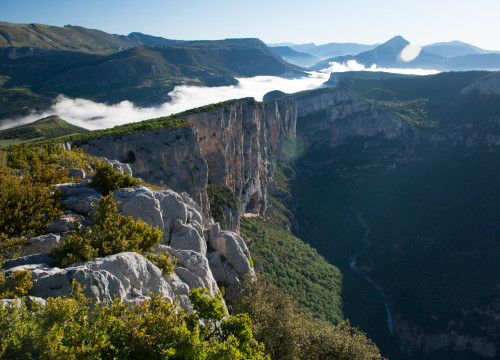 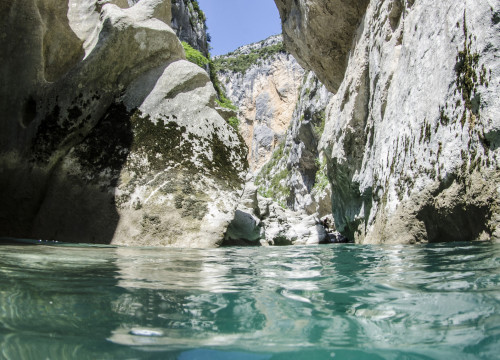