We Are Still Here

Flateyri, a small fishing village, is experiencing a serious crisis: its inhabitants have lost access to the rich fishing zones that represent their main source of livelihood. The inhabitants recount the changes in their lives and villages after the crisis.

A director, producer and playwright, he began working for television in the 1970s and 1980s, arriving at the Semaine de la Critique with Ingalò in 1992. He has made numerous short films and documentaries. 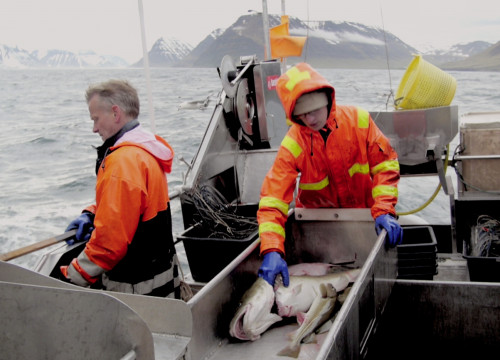 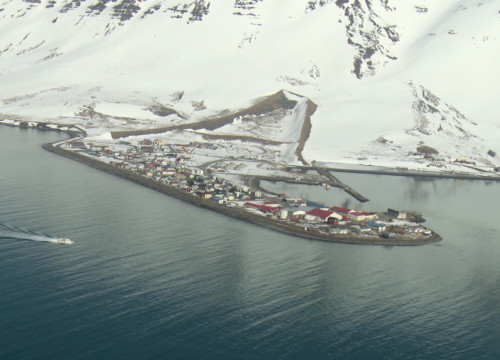 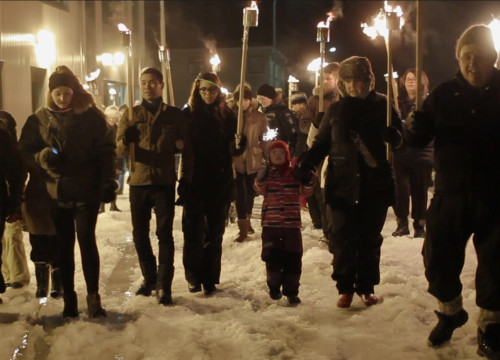