When the Mountains were wild

A group of five skiers, snowboarder and filmmaker friends set off on a journey on board a van, in search of the wild side of the Balkans. Before reaching their destination in Albania, they will pass through the landscapes that were the scene of the Yugoslavian war.

Born in 1987 in Innsbruck, after having participated in a major film production dedicated to skiing he decided to set up his own business, founding Whiteroom Productions in 2011. Johannes is a professional skier, as well as a producer, cameraman and director. 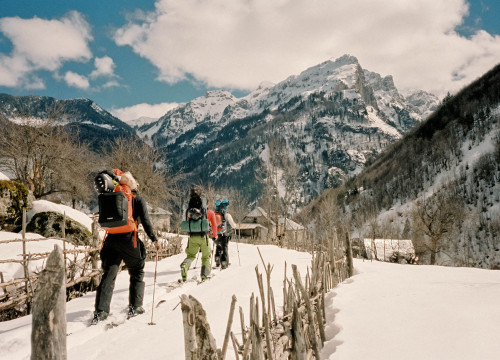 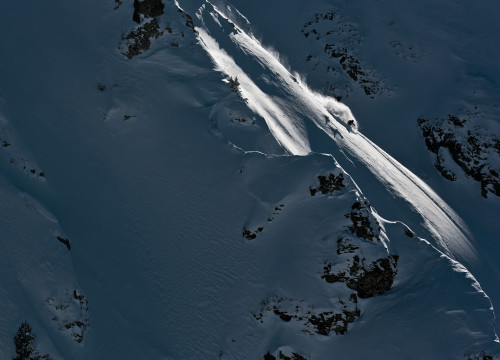