On the death of his father, Chandra, who once fought against the regime, must return to his remote mountain village after an absence of almost ten years. There the young Pooja is anxiously waiting for a man who he believes to be his father, but he is confused when he sees Chandra arrive with Badri, a young street child who he says is his son. On arriving in the village, Chandra must face his brother Suraj, who supported the other side during the civil war in Nepal. The two brothers are unable to set aside their political feelings while they transport the body of their father along the steep mountain path leading to the river for the cremation. Suraj storms off in a fury, leaving Chandra with nobody else to help him.

Born in Saptari, in Nepal, he made his debut in 2012 with Highway, a small self-produced film that was screened at the Berlin Film Festival and represented the birth of new Nepalese film. His second work, White Sun, was presented in Venice, winning the Interfilm Award, and it subsequently won the Silver Screen Award for Best Film at the Singapore International Film Festival. 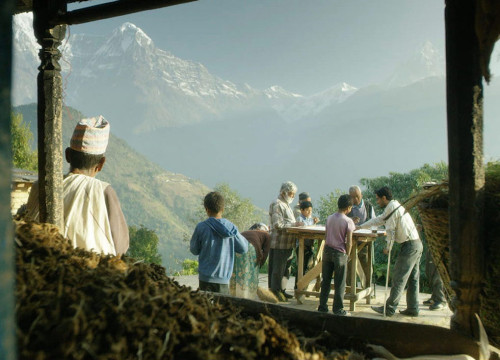 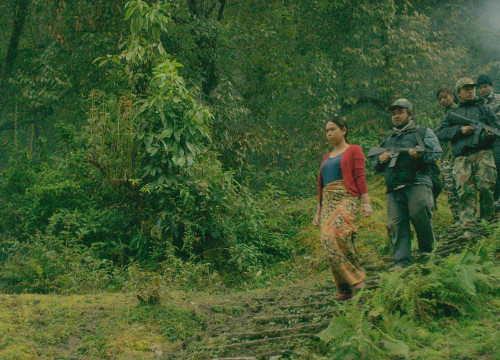 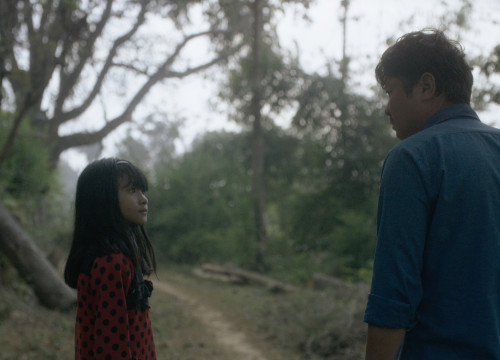 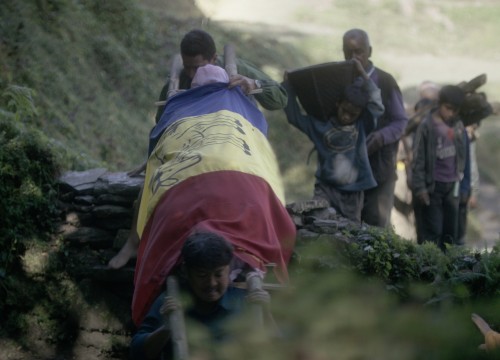 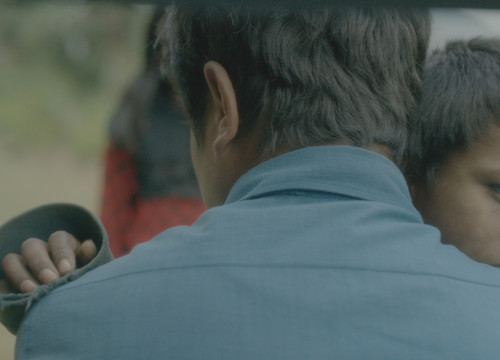