Woman and the Glacier

In the Tianshan mountains in Kazakhstan, for thirty years the Lithuanian scientist Aušra Revutaite has lived part of her life in a glaciological station constructed in the Soviet era. At an altitude of 3500 m, her only companions are a dog and a grey cat, who keep her company while she observes and notes climatic changes.

Director in attendance on 30.4

A Lithuanian director and producer, member of the European Documentary Network, he has won numerous prizes for his works at important international festivals. In 1992 his documentary Earth of the Blind received the European Film Academy award for the best documentary of the year. 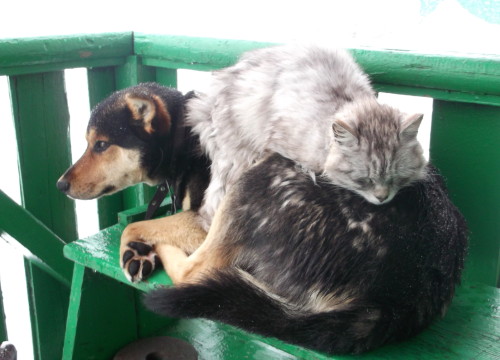 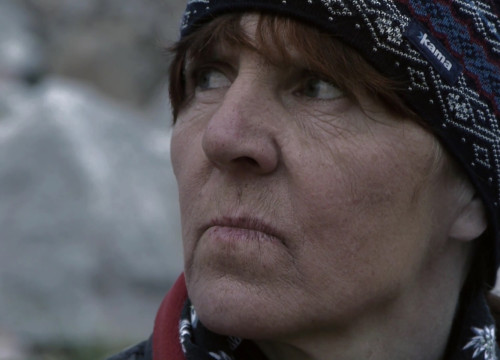 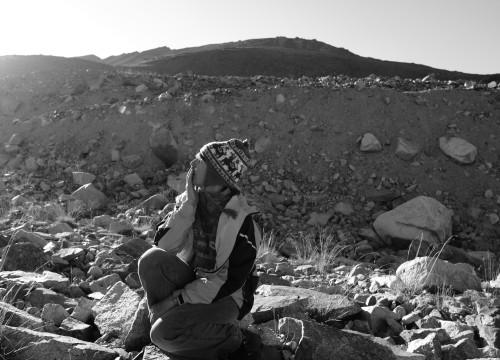 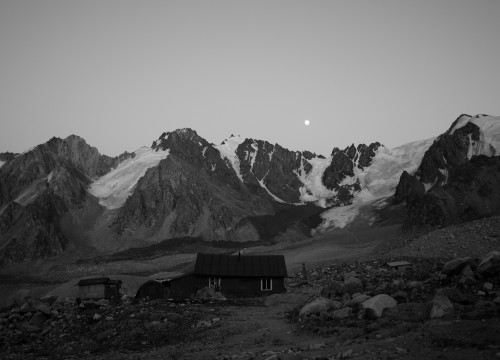