A poetic docufiction about the physical and mental journey of the climber. Lucas Lima puts his determination to the test in a difficult ascent. A story of discovery and awakening through a communion with nature.

He began his career as a visual effects artist and digital composer. He graduated in Graphic Design and became an expert director, combing technical post-production knowledge with practical production skills. 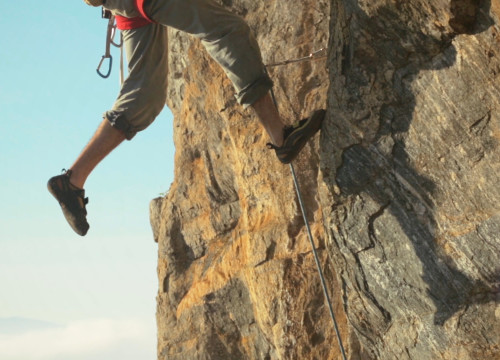 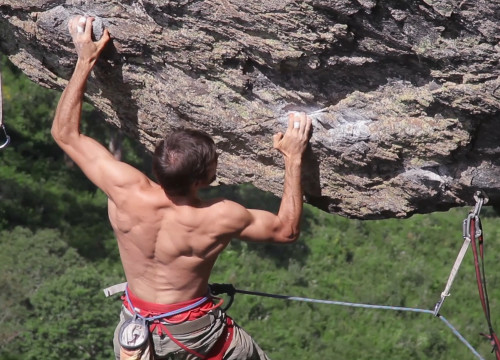 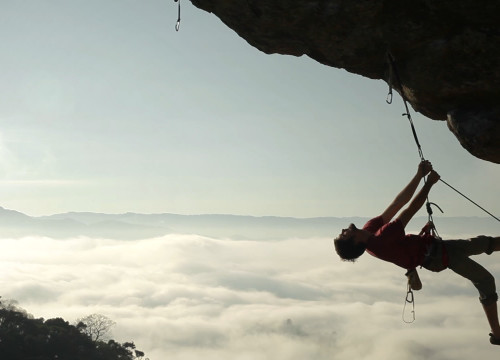