In the middle of the Siberian taiga, 725 km from the nearest village live two families: the Braguines and the Kilines. The only way to reach Braguino is a long trip on the River Yenisei. The families are self-sufficient and live according to their own rules and principles, but in the middle of the village there is a barrier: they refuse to speak to each other. On an island in the middle of the river a community develops: that of the children. Free, unpredictable and wild. A cruel story unfolds, in which tension and fears give shape to the geography of an ancestral conflict, starting from the fear of otherness and animals, and the joy offered by the forests. 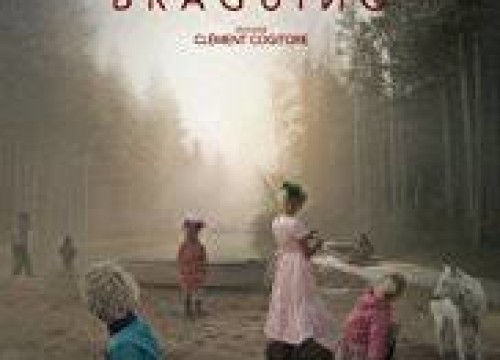 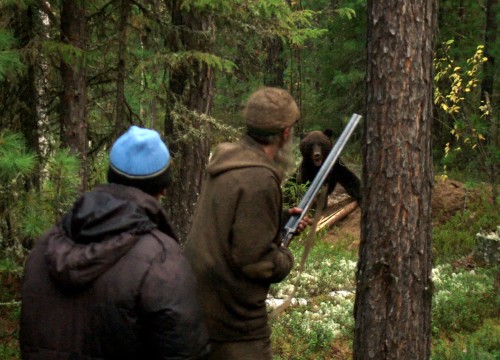 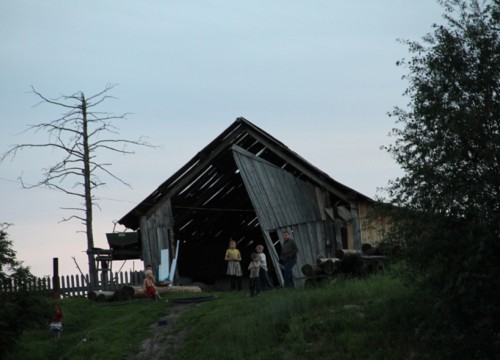 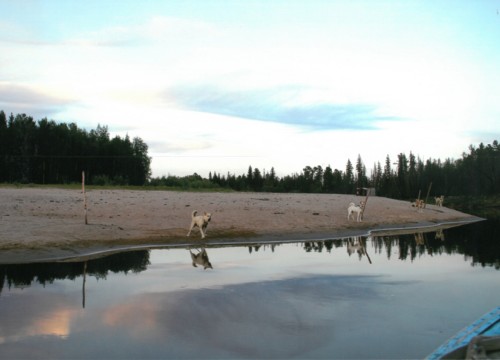 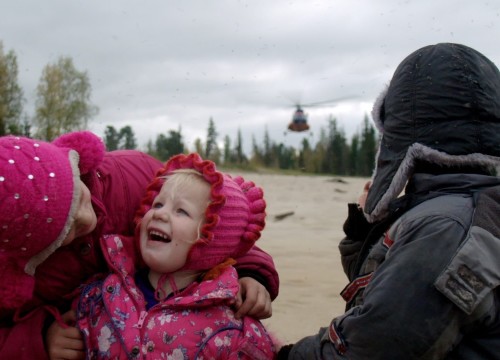