Dirtbag: The Legend of Fred Beckey

Fred Beckey is the legendary American "Dirtbag" mountaineer whose name has evoked mystery, sarcasm and adulation since the 1940s. His stubborn determination to climb one peak after another was translated into a solitary life on the road, where he left a trail of furious climbing partners and abandoned lovers. At the age of 94 he is still obsessed by the mountains and plans ambitious expeditions, but the man who once cavorted over the rock and ice now has to come to terms with everyday life. The story of this athletic rebel, who inspired generations of climbers with his monumental first ascents and impassioned books, is recounted for the first time.

Dave founded Through a Child's Eyes Productions in 1998 as an adventure, cultural and environmental digital video production company. He spent the past decade filming the mythical Fred Beckey in the mountains of China, North America and in his Pacific Northwest home. 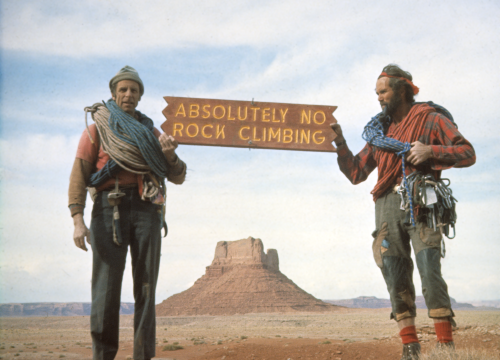 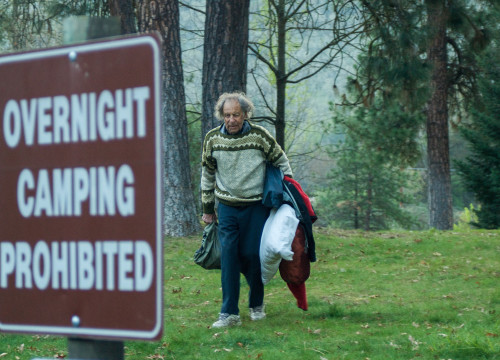 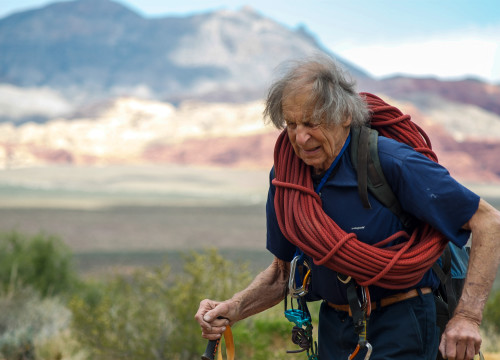 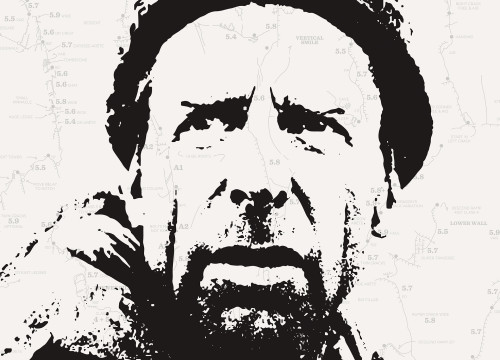