Edith Moore is a bitter woman in her eighties. In the months following her husband George’s death, Edie’s strained relationship with her daughter Nancy begins to worsen. The question over Edie’s future looms large; while Edie tries hard to convince Nancy she can manage fine by herself, Nancy is making plans for her mother to move to a retirement home. One regret haunts her most of all: when Edie was married, her father planned a climbing trip for them in the Scottish Highlands. Edie yearned to go, but George made her stay at home. Now, Edie decides to make the trip herself alone.

Having obtained a diploma from film school, Simon made a series of successful short films, including the award-winning film Wired. After working for three years on the science fiction film Mutant Chronicles, produced by Edward R. Pressman, Simon dedicated himself to his Edie project. He divides his time between Berlin and London, but can also often be found in the mountains of Scotland. 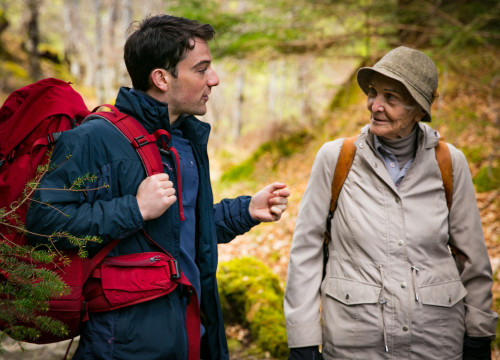 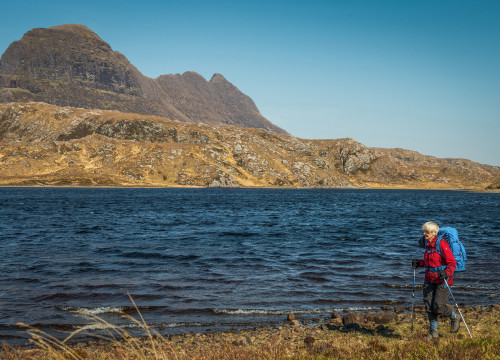 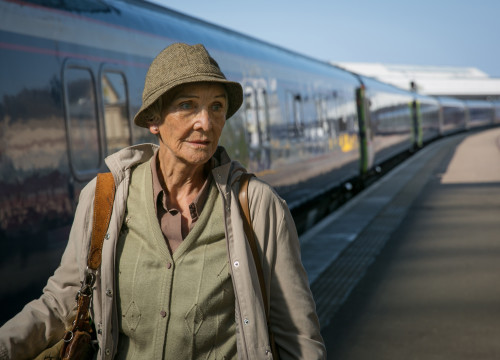