JaBig, a Montreal-based DJ, decides to attempt to beat the record for the longest continuous bike ride in a single country. He will cross Canada in the winter, with a fixed-gear bicycle, up to the village of Tuktoyaktuk. We meet him during the last few kilometres, along a frozen road 188 km long. The journey is at the same time beautiful and terrible, and Jean’s story makes us reflect and ask: “And now? Where next?"

Anjali’s feature directorial debut, Gun Runners (2016), about Kenyan warriors turned marathoners, premiered at Hot Docs and is now available on Netflix. Anjali is also directing Just A Band, as well as a number of short creative and virtual reality films. 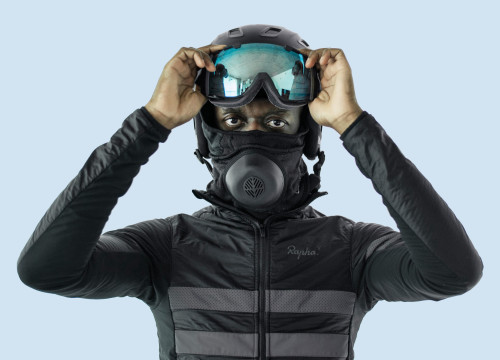 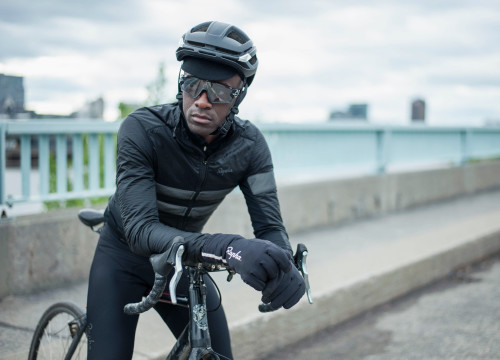