New forestry worker Kozue Hayashi starts her day as usual in the mountainous region in the Tokushima prefecture. She wakes up when it is still dark and burns wood to heat her room. She demonstrates she can do the same work as men by using heavy machinery and faces many troubles in the mountains, doing work she is not used to. This is her story. 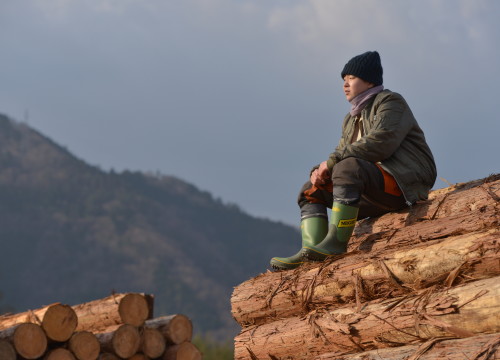 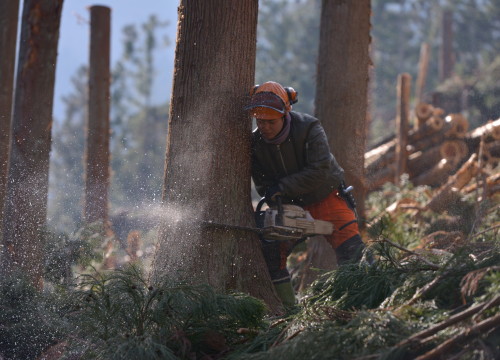