Nepal, 1979:  a group of young New Zealanders led by Peter Hillary decide to climb the 6828 metre high mountain Ama Dablam. Reinhold Messner intends to do the same with his team. During the ascent the first group seems to be in serious danger and in an unprecedented demonstration of comradeship, Reinhold’s crew decides to rescue the climbers. The documentary takes us on an incredible journey mixing images of private archive material and the fascinating testimony of Reinhold Messner and his colleagues.

Director Reinhold Messner in attendance on 30/04

Reinhold Messner is the most famous climber in the world. A climber, explorer and writer, he made free climbing fashionable again: in 1968 he was involved in the first grade VII free climb. His name is linked to innumerable explorations and climbs, but he is best known to the wider public as the first mountaineer to have climbed all fourteen peaks over an altitude of 8000 metres asl, often following difficult routes or in exceptionally difficult conditions. 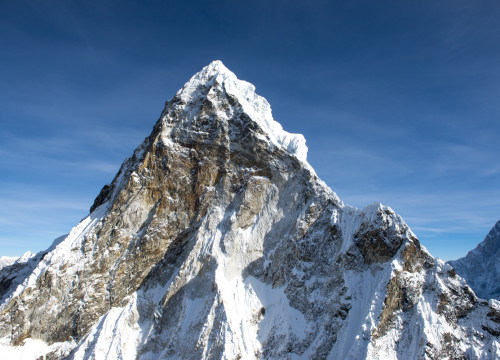