Have you ever been that little kid sitting in the back seat of your parents’ car, wishing you were somewhere else? Well, what if your imagination came to life? Join us as we travel along the streets of Nelson in British Columbia, through the eyes of a young boy, who together with professional urban skier Tom Wallisch will succeed in turning an ordinary car journey into an adventure on skis. Original concept inspired by JP Auclair.

Canadian photographer and filmmaker Dave Mossop has traveled the world to capture shots of extreme athletes at play. In 2011 his film All.I.Can won Powder Magazine’s Movie of the Year. The Production company Sherpas Cinema was awarded the IAMF (International Alliance for Mountain Films) Prize in Trento in 2014. 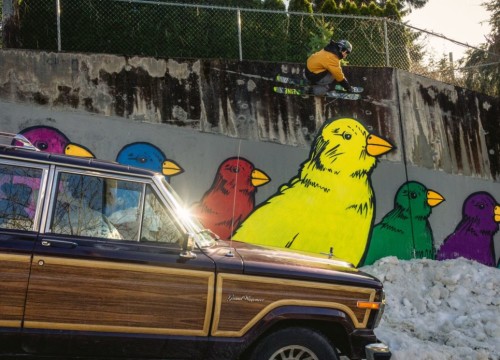 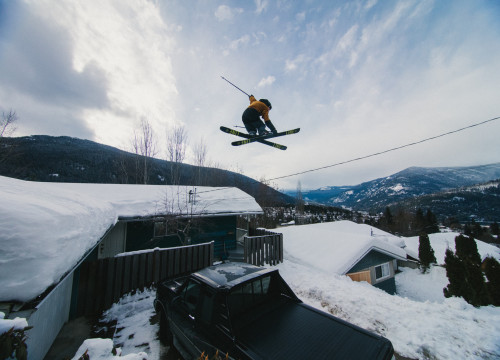 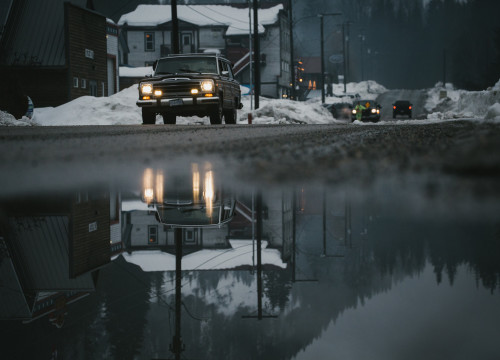