Johanna is the story of the Finnish freediver Johanna Nodblad, who holds the world record for diving under ice, after having discovered this sport during rehabilitation due to a mountain bike accident that nearly cost her a leg.

He has photographed some of the worlds biggest icons, from Brad Pitt to Usain Bolt and Rod Stewart. His debut short film Johanna earned him worldwide recognition, including being screened as part of the 2017 Saatchi & Saatchi New Directors Showcase and picking up a D&AD nomination. 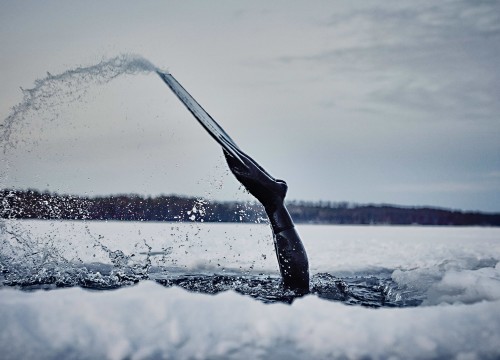 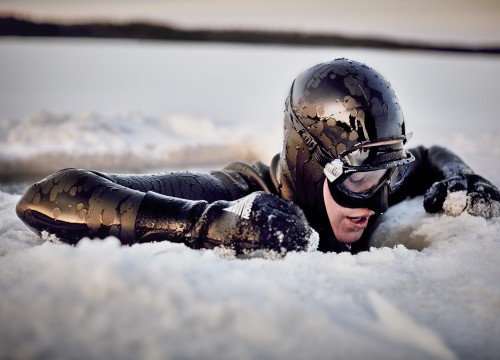 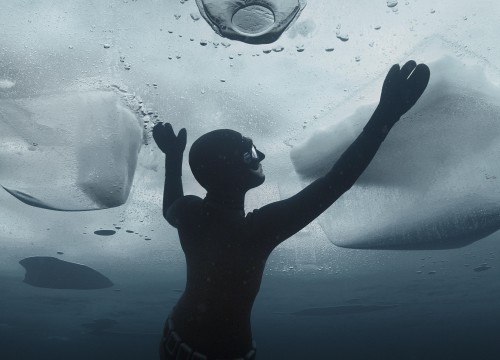