La congenialità - The attitude of gratitude

Despite the difference in age, Simone Moro and Tamara Lunger share a similar goal and their roles are clear: he the wise mentor, she the eager student. But as the team heads for Kangchenjunga to attempt the highest traverse across 8000-metre peaks, their roles begin to shift.

Director Christian Schmidt in attendance on 05/05

An independent writer and director, for many years he has dedicated his attention to television and film documentaries. A geography graduate, he often travels to remote areas of the planet as a climber and director. His films have won several international awards. 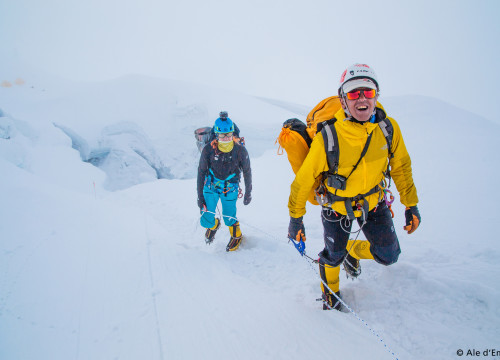 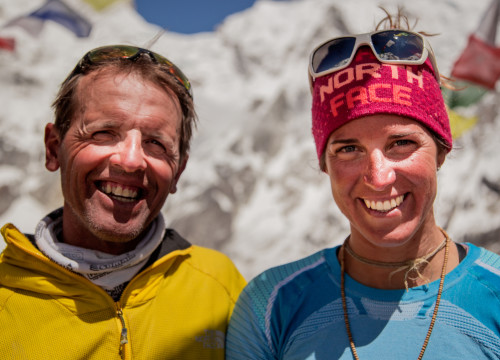