Chon, a member of the native Mexican Wirraritari community, tells the story of his cousin Faustino, son of the shaman in the indigenous settlement of La Mora, in the mountains of Nayarit. In the 1980s Faustino proclaimed himself a God and spiritual leader of the community. Together with an armed group, he threatened and terrorised other neighbouring villages. When Chon saw his cousin kill various people in his own community he reported the incidents to the police. 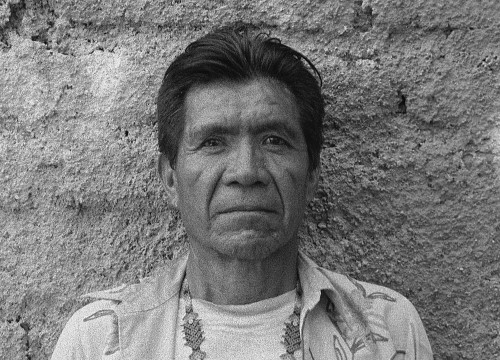