Nobody knows what a wolf is, you can only imagine it. It is us he wants, our knowledge. It is not a fairytale. It has no moral. It is the mathematics of an animal.

Alessandro Ingaria, born in 1976, graduated in Law. A consultant, charity worker and writer, since 2004 he has worked as a freelance photographer and writer of journalistic and photographic reports in Latin America, Africa and Afghanistan, published mainly in the monthly magazine PeaceReporter. 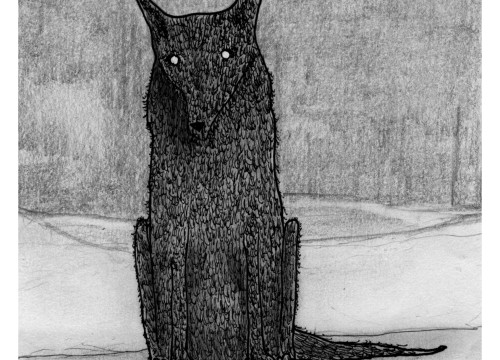