A small town in the Alps on the frontier between Italy and Switzerland hosts an international meeting on the web and the digital culture: the global gathering of Wikipedia volunteers. The film follows the preparations in the months preceding the event, the involvement of the inhabitants and the tranquil indifference of a daily life still based on the pace of the mountains. A collective account of a changing microcosm, divided between modernity and tradition, parochialism and hospitality, and the centre and the outskirts.

Directors Lorenzo Faggi and Chiara Campara in attendance on 28/04

She studied philosophy and documentary filmmaking in Milan. She produced and co-directed the Photofinish. Una stagione alle corse (2014) and Sotterranea (2016) documentaries.

An author and director, he studied documentary making at the Scuola di Cinema e Televisione in Milan. He works as a creative producer and author for television programmes. 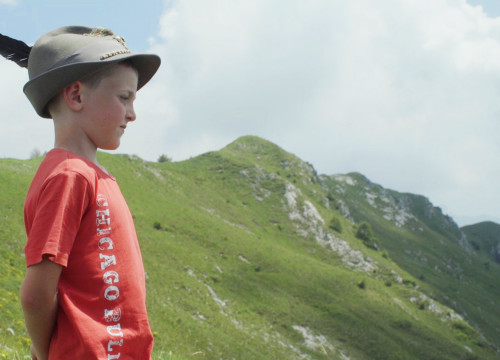 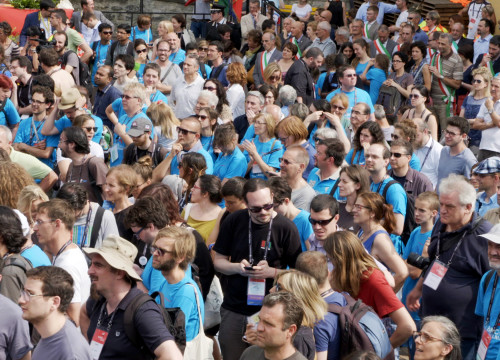 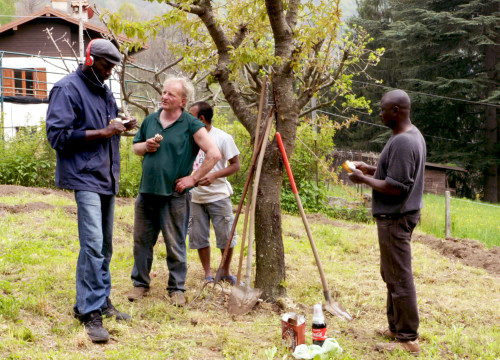 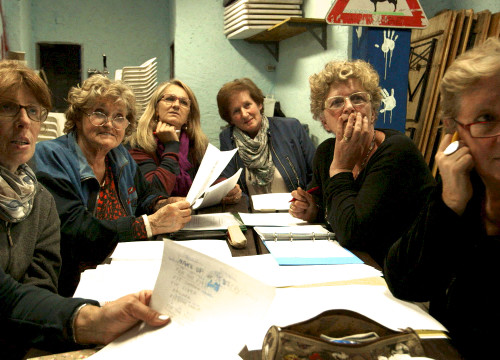 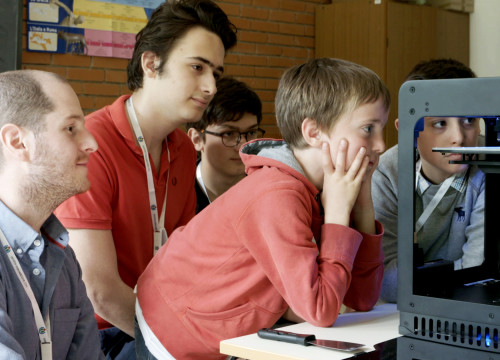