The story of Brunello and Lorello Biondi, twins living in Pianetti di Sovana, southern Tuscany, revolves around time. They spend every day, every hour taking care of the estate where they were born. All their time is completely dedicated to and consumed by constant work, as if they were condemned to some sort of existential labour. But, notwithstanding their efforts, they are on the verge of failure, they feel helpless in front of the dropping prices of the global economic market, acting like an invisible enemy, that they identify in the Antinori, a global wine company that is besieging the twins and their impoverished neighbours. The film, divided in four chapters, follows the seasons of a year: wolves attacking sheeps at night, working at dawn, dust, animals, death and births.

Born in Milan, Italy in 1964, he is a director, editor and producer. He has edited all Gianfranco Rosi's and Mario Martone's films and has also worked with directors including Bernardo Bertolucci, Zhang Yuan and Mohammed Soudani. As a director himself he has made many films using archive and found footage. His first documentary La scuola d'estate portrayed the celebrated theatre director Eugenio Barba and his Odin Teatret theatre ensemble. Lorello e Brunello won the Cipputi Award at the 2017 Torino Film Festival. 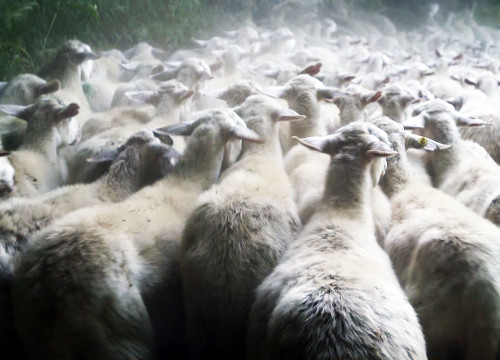 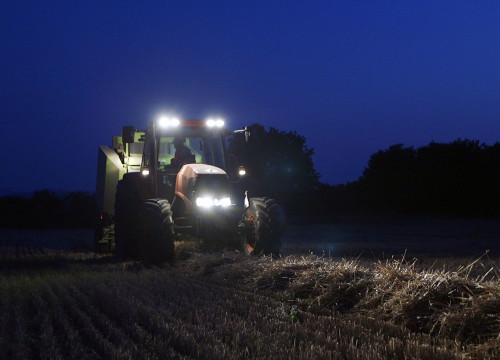