Alice, Lucia, Hana, Fliutra and Giselle are single mothers with serious drug addiction problems. They are being treated by the Comunità Aurora in Venice and follow a strict therapeutic protocol, which also provides for outdoor activities such as trekking and climbing; revitalising experiences, a way of interrupting the routine and experiencing powerful emotions. It is here that they meet Massimo, a climber and educator who will accompany them in this adventure. A little at a time, the relationship with the mountains becomes more intense, and from simple excursions they move on to climbs, with surprising results.

An open learning instructor, climber and photographer, he publishes articles and reports in the most important Italian magazines in the mountain sector. In the mid 1980s he was one of the first in Italy to use outdoor training and mountain therapy, as ways of developing the potential of individuals and teams.

A traveller and photographer since the 1970s, after an expedition to Kenya in 1985 he became Honorary Curator at the Museo Civico in Rovereto and made a number of short films on naturalistic and archaeological subjects. In 2008 he made a film about salt caravans in the Afar Triangle, while in 2009 he went on the trail of the mythical land of Aratta in Iran. 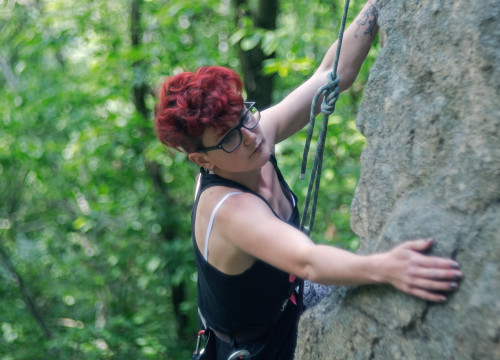 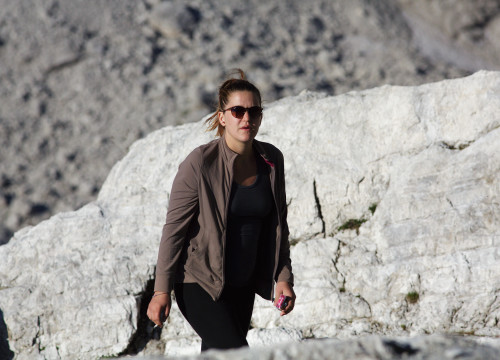 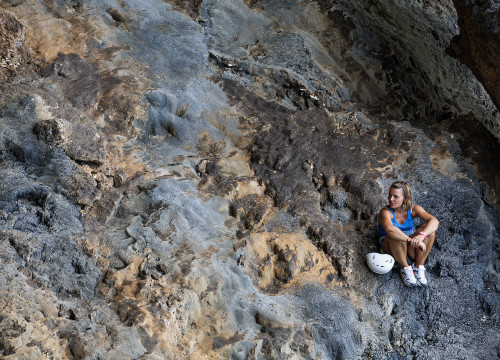 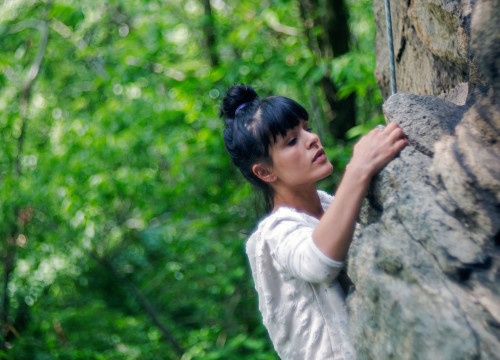 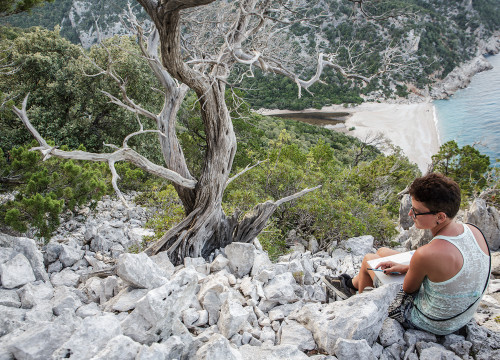