Life holds surprises in store, also of a positive nature: nothing is written. The documentary recounts the story of Piergiorgio Cattani, a well-known scholar, writer and journalist from Trentino, affected by a serious degenerative neuromuscular disease, and the Paralympic champion Martina Caironi, the fastest woman with an artificial leg in the world.

Born in Vicenza on 14 November 1978, he is a video-maker, editor and dreamer. In 2003 he opened Videozuma, an eclectic digital video production company, involved in wide-ranging activities linked to the conceptualisation and creation of video content. He has produced reports on Kenya, Spain, Honduras, Egypt, Serbia and France. 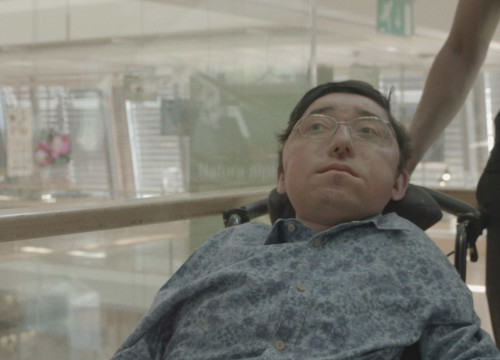 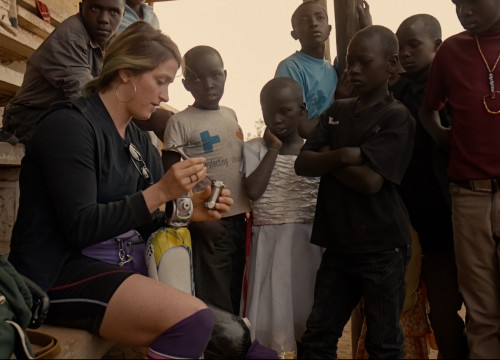